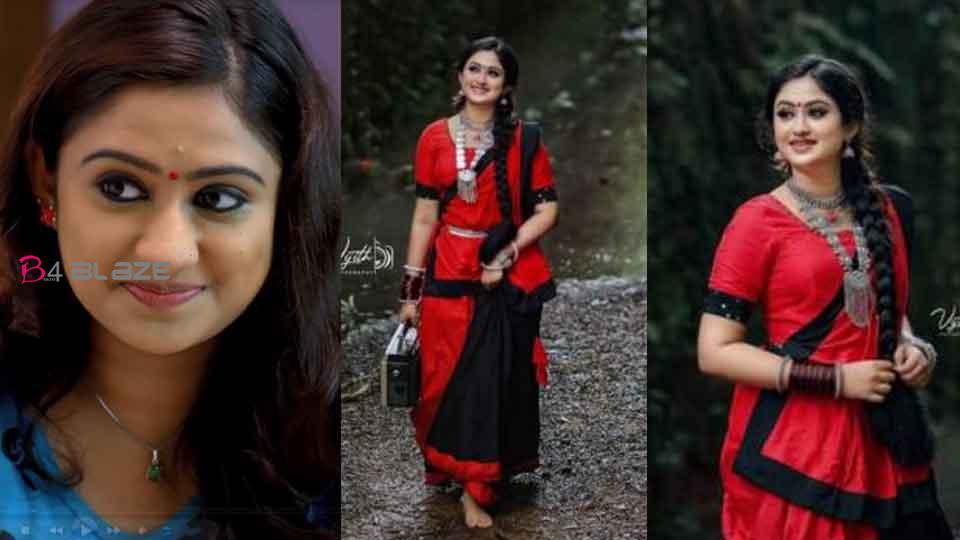 Swathi Nithyanand is a familiar face to the miniscreen audience. Swati, who played the role of Goddess in Chembat, was recognized by the audience as soon as she started rotating. Swati had made the character of Haritha extremely beautiful. The love and marriage between Sarath and Haritha and the subsequent news were taken over by the fans. Swati’s performance was devastating from the initial negative touch. A large number of people, including Sarath and Mukundan, lined up for the rotation. Swati, who fell in love with Sarath on screen, also met Pratheesh in her life on the set of Rotation. 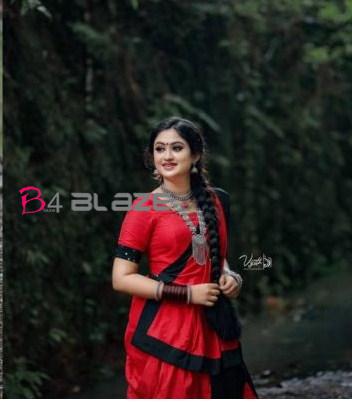 Swati and Pratheesh got married after two and a half years of love. Their secret marriage took place during the lockdown. Initially the family was opposed to the marriage but later both were accepted. The actress also responded to the criticisms raised in connection with the marriage. Fans are waiting for Swati’s next series after the frenzy. The actor said that he will be coming up with the next serial soon. 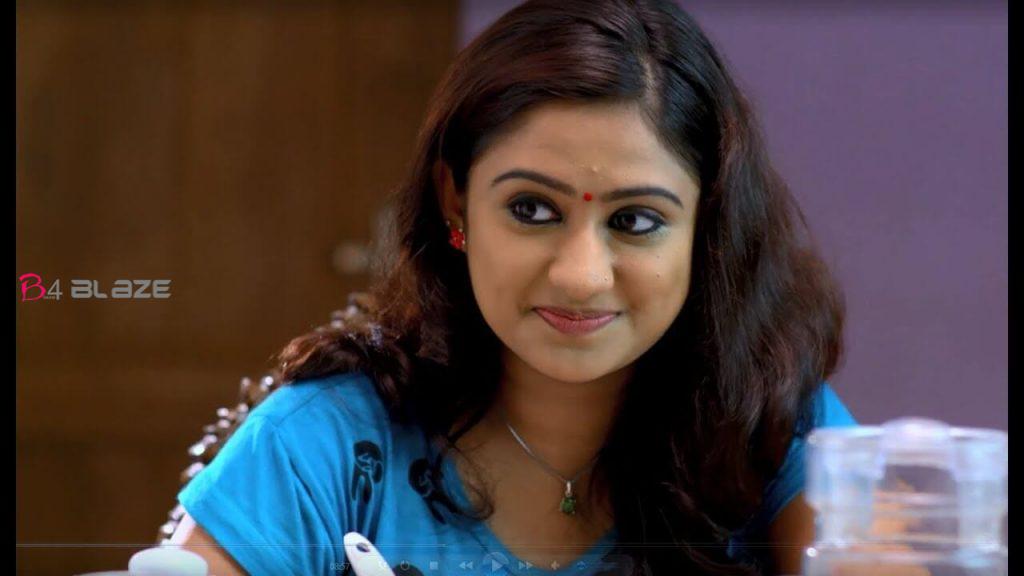 Swati, who is active on social media, is quick to point out all the stories she shares. The makeover pictures and video of Karthumbi on Thenmavin Komba are now going viral. Earlier, several actors narrated Karthumbi’s dialogues. Swati posted a Karthumbi style video saying that mistakes should be ignored. Fans commented that the dressing style was excellent..

Fans said they could not see it from the pictures. Swati has proved that she is not only an actress but also a great dancer. Swati danced with Suchitra and Rebecca. Swati was also a guest on Comedy Stars and Star Magic. The actress was open about the comments she received after her marriage. Those in the serial sector also criticized themselves. Swati had said that she and her husband were standing in front of them with smiling faces. 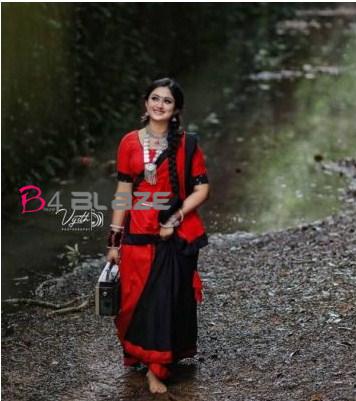