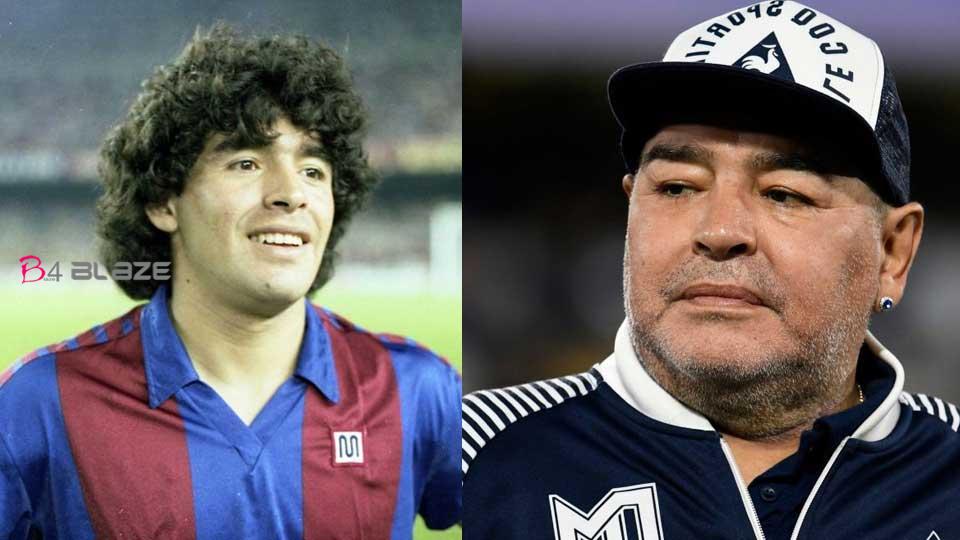 The football world has paid tribute to Maradona, the football legend who passed away last night. World-renowned Maradona movie stars have also paid tribute. The social world has now taken over the tribute of the emotional Cristiano Ronaldo. The star’s words is as follows: 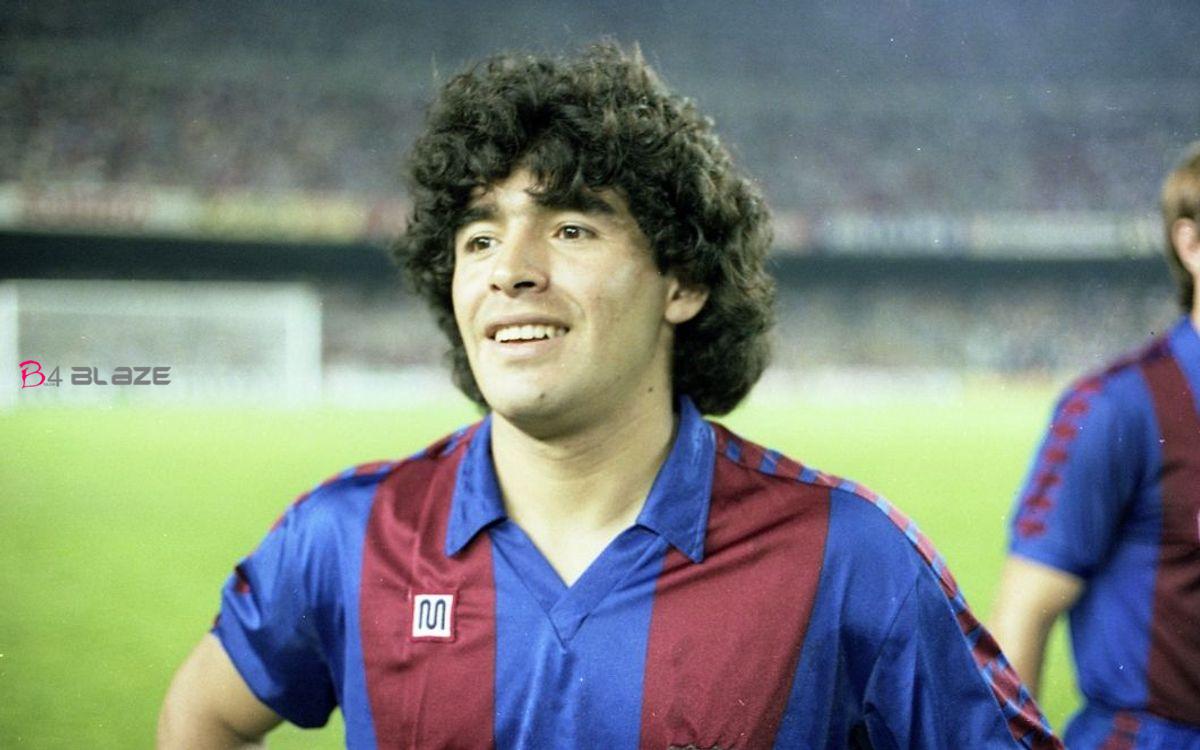 ‘Today I am going on a trip to a friend of mine. The world is on a journey with an immortal legend. A magician with no substitute. He was gone quickly. But he returned with a legacy that could never be filled. Relax calmly. You will always be remembered .’- Cristiano’s tweet. 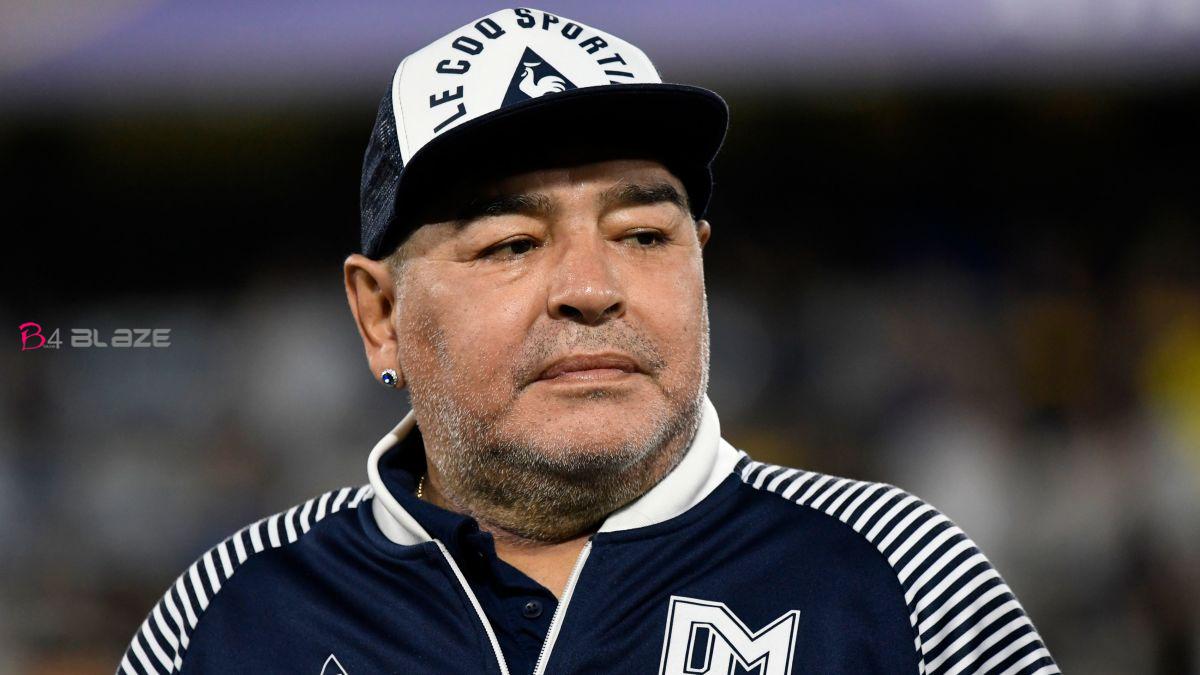 In addition to Cristiano, Messi and Pele have all shared emotionally charged posts on their social media page. Pele wrote that once we hit the ball in the sky together. 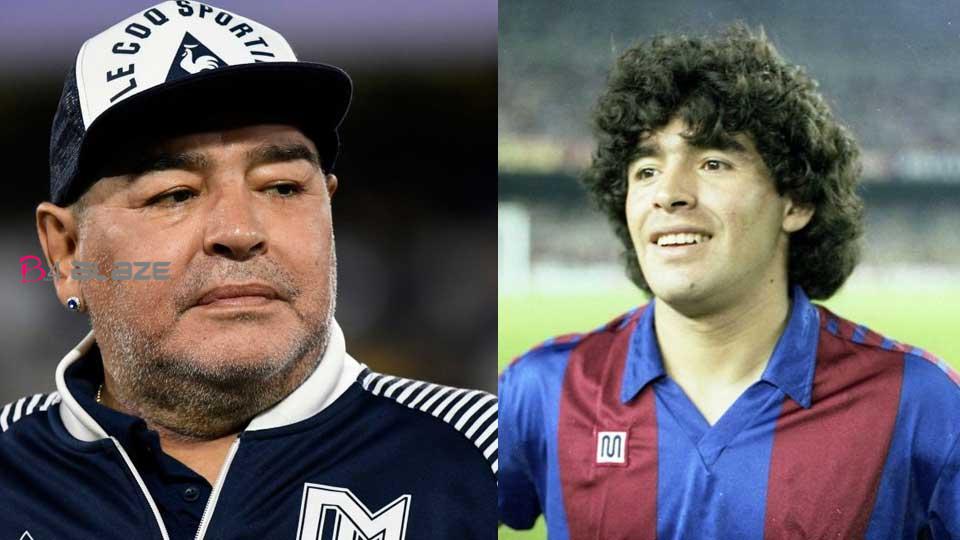 Many celebrities from the film industry came to pay their respects to the actor. Actors like Mohanlal, Manju Warrier, Sadhika Venugopal, Jayasurya, Prithviraj, and Indrajith from Malayalam cinema also paid homage to Maradona.