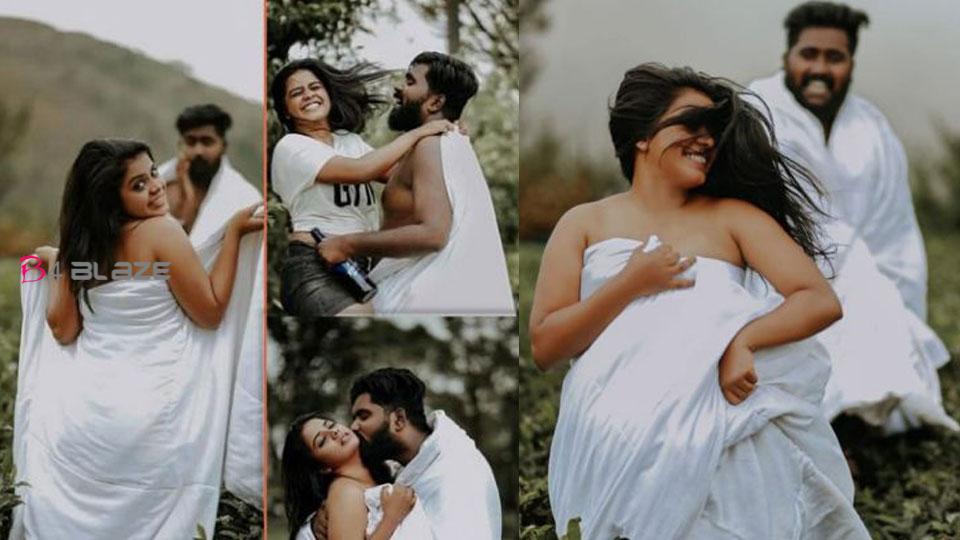 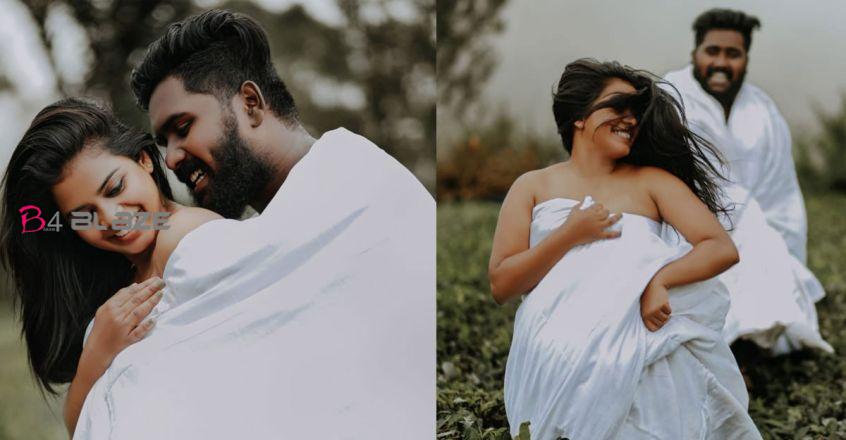 Parents or relatives have no problem with the photoshoot I did with my wife, so what about the locals? They say that the comments to the pictures are in very bad language and the quality of their photos is even worse. The pictures were shot in Wa Gaman. Rishi also says that this is also our post-wedding photo shoot. 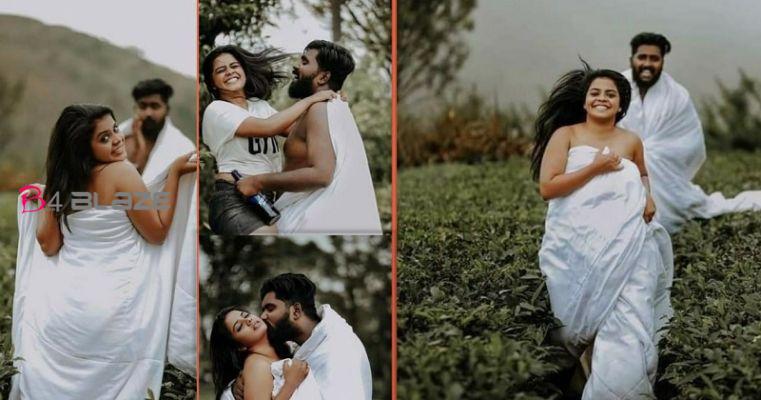