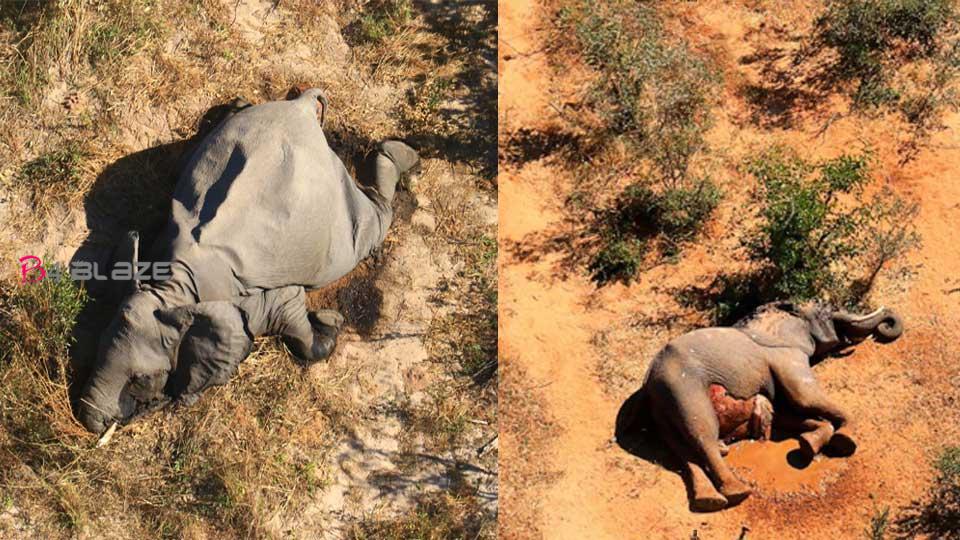 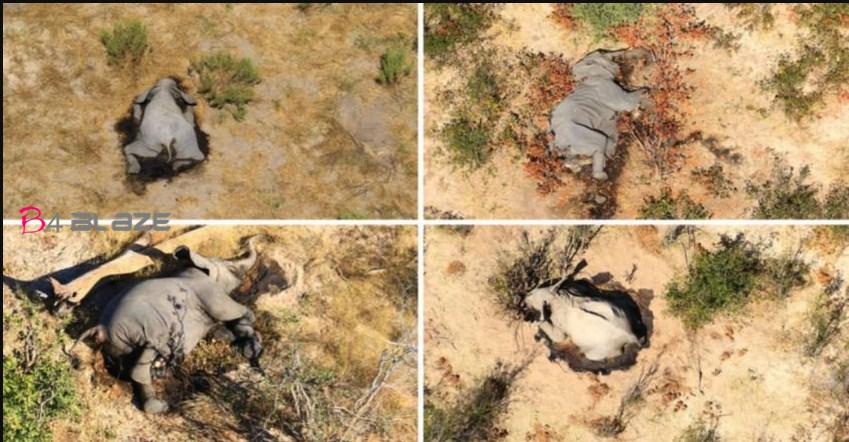 Botswana has the largest elephant population in the world at 130,000. More than 20 elephant are dead have been found in Botswana’s border country of Zimbabwe.The fact that most of the elephant carcasses were found near water bodies and ponds raised suspicions about the bacteria.

Elephants usually drink water from the middle of lakes, but cyanobacteria are more likely to be found along the shores of lakes. Therefore, there were suspicions that any disease affecting the function of the brain could be the cause of death. Some of the tilted elephants are lying face down. It is also clear that this indicates a sudden death. 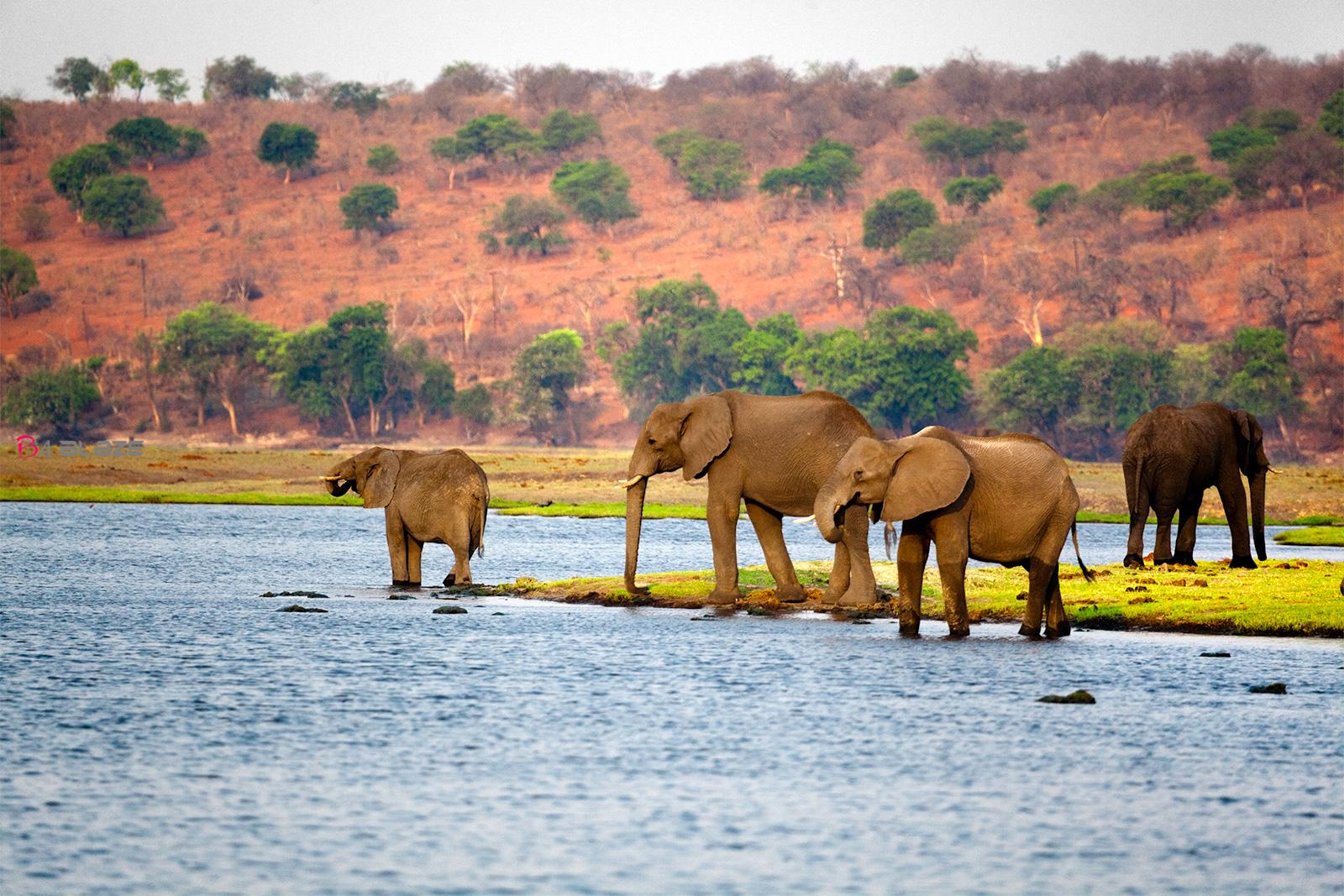 But there are still many doubts, including how the virus’s work on elephants. This is about ten percent of the country’s elephants. It contributes about 10 to 12 percent of Botswana’s GDP, which promotes eco – tourism in the wild. It is the second largest source of income in the country after the diamond trade