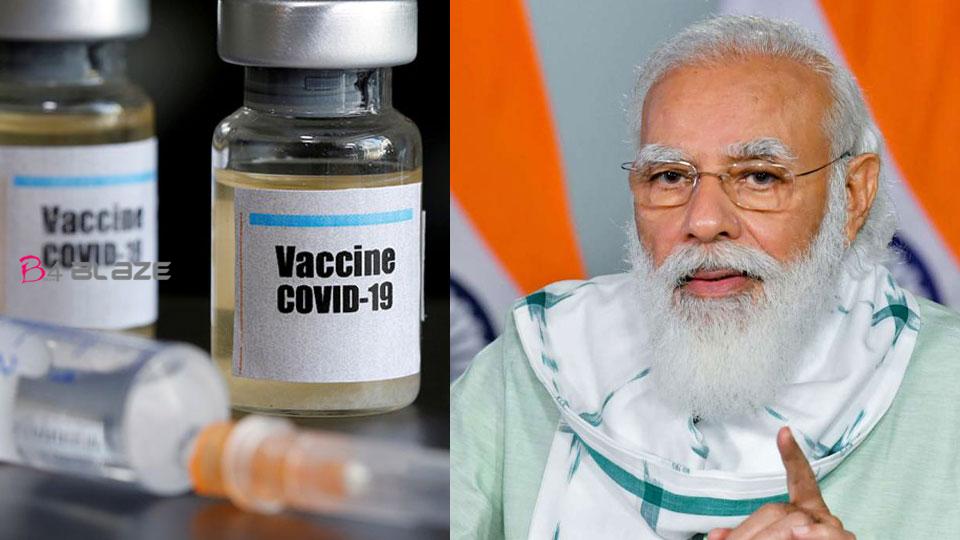 Everyone was asking as to when the vaccine will be available. It is available now. I congratulate all the countrymen on this occasion: PM Narendra Modi pic.twitter.com/iqo0E2OWI6

He said that the vaccines made in India are very cheap compared to the foreign vaccines and they are equally easy to use. He said that there are many vaccines of foreign countries that cost 5000 rupees and their maintenance is also difficult. They have to be kept at -70 degree temperature. The PM said, “India’s vaccine is suited to India’s conditions from storage to transport. This vaccine will win us in the battle of Corona.”

The PM further said in his address, earlier we were dependent on foreign countries for such things as masks, PPE kits, ventilators, but now we have become self-sufficient in manufacturing all these things and are also exporting them “

Let us tell you that the demand of many countries has come up for the vaccine made in India. Talking about vaccination, the PM said, “Never before has there been such a massive vaccination campaign in history. There are more than 100 countries with a population of less than 30 million and India is giving vaccination to 30 million people only in the first phase. In the second phase, we will take this number to 30 crores “