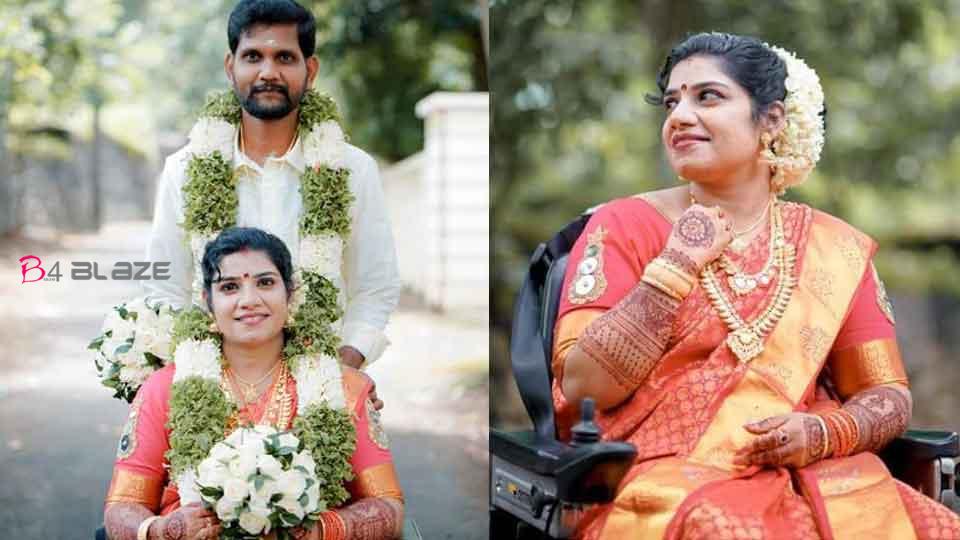 Selvaraj’s son Gopakumar and Gopinath’s daughter Dhanya also got married in the backyard near Model High School. Even before Gopakumar went to see the Dhanya, Dhanya had called him on the phone and told him about his limitations and tried to avoid him. Dhanya repeated even after the girl came to see if it would make life difficult for her. Dhanya says that he did not live to be a burden to anyone until he got into a wheelchair at the age of nineteen and that he could not bear it anymore. 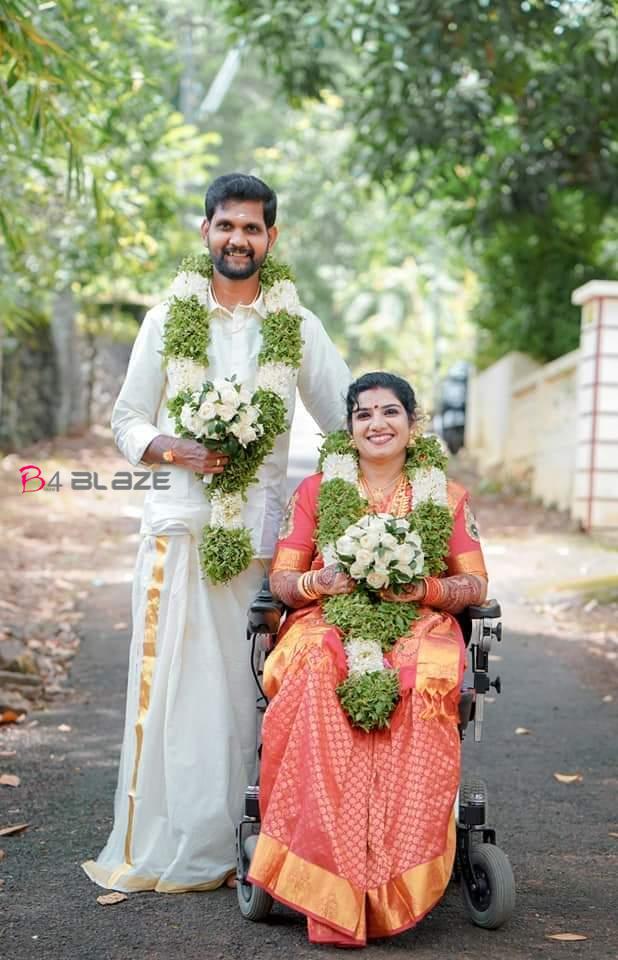 “Dhanya tried to repel me several times but I kept on leaving. The desire I felt at first sight didn’t seem to give up halfway through. In Dhanya I saw the possessor of a mind full of strength and goodness that overcame physical limitations. That’s why I promised not to grieve and extended my life. 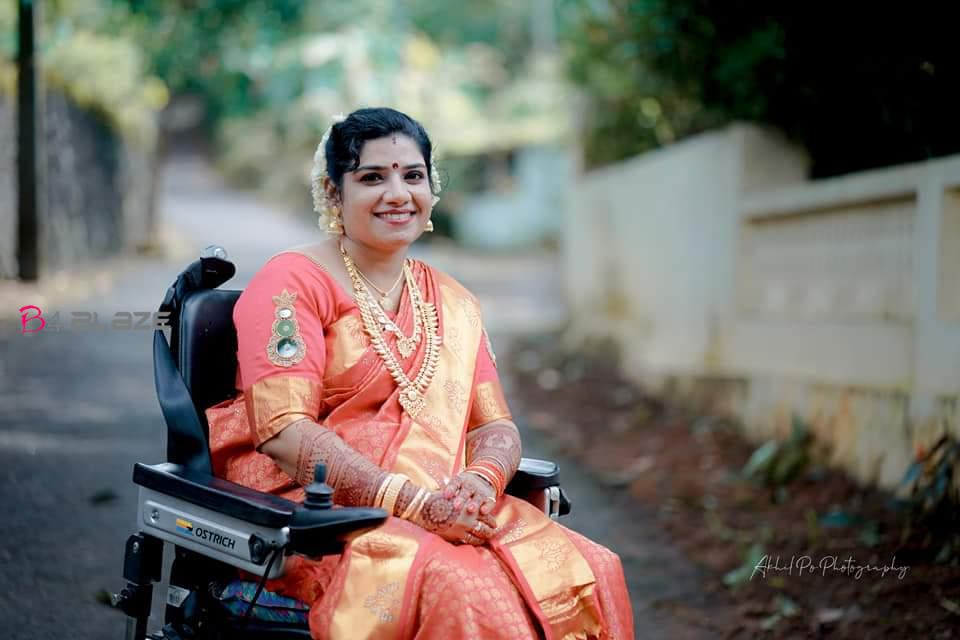 Dhanya was diagnosed with a spinal tumor at the age of 19 while studying optometry in Angamaly. Although his studies were interrupted halfway through his treatment, he received a bachelor’s and master’s degree in English from MG University. Dhanya is also a great singer.