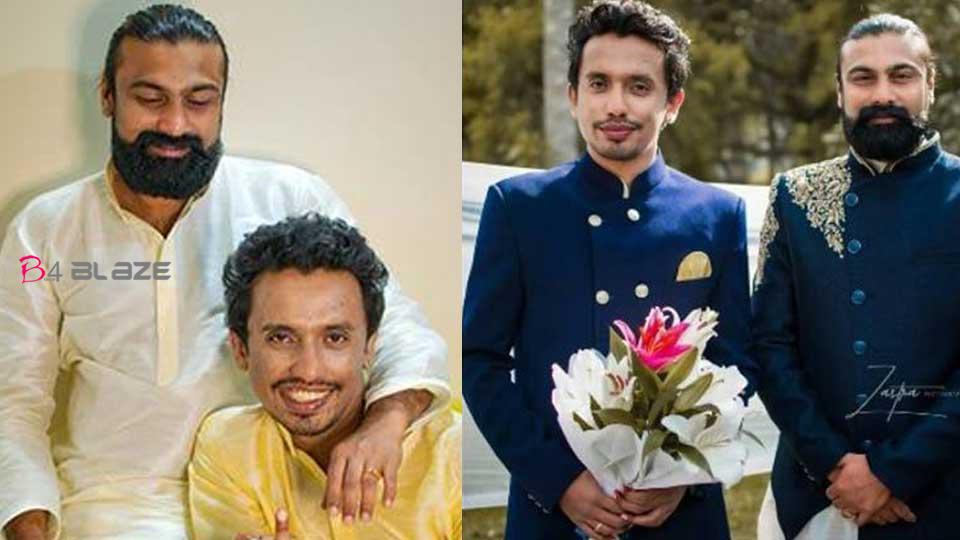 Nikesh and Sonu are the first gay couple in Kerala. It was their marriage that inspired and encouraged other gay people. After Sonu and Nikesh, Nivedh and Rahim are a gay couple who got married in Kerala. The couple got married after a long love affair of 6 years. But now reports are coming out that the two have split up. 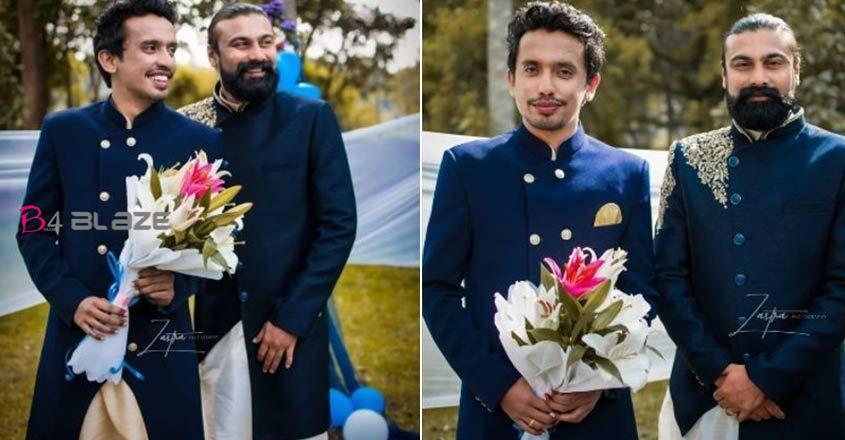 Nived himself revealed this in a media interview. Nived said that he had all his dreams together before marriage but after marriage, his dreams were shattered. Rahim resisted his desire to have a baby. 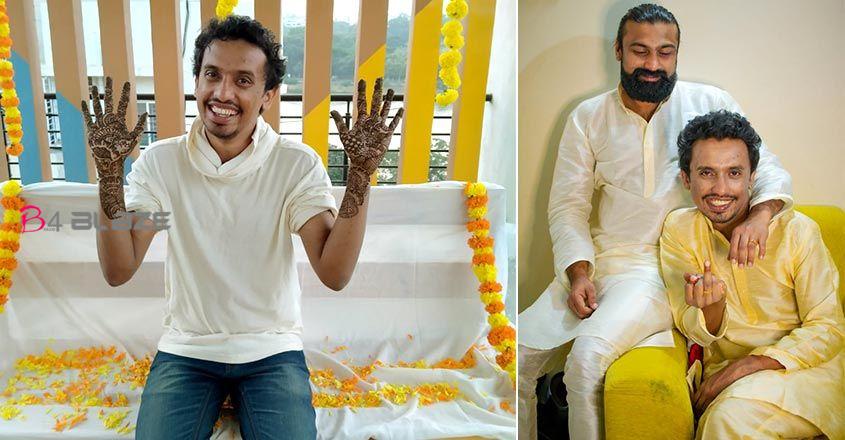 Rahim flatly rejected my desire to adopt a child. With this, life collapsed. After that, they had no relationship whatsoever. Rahim left but his family stayed with me. That is why he came out of unbearable grief. Nived also revealed that he can tell when he has a relationship with someone now. 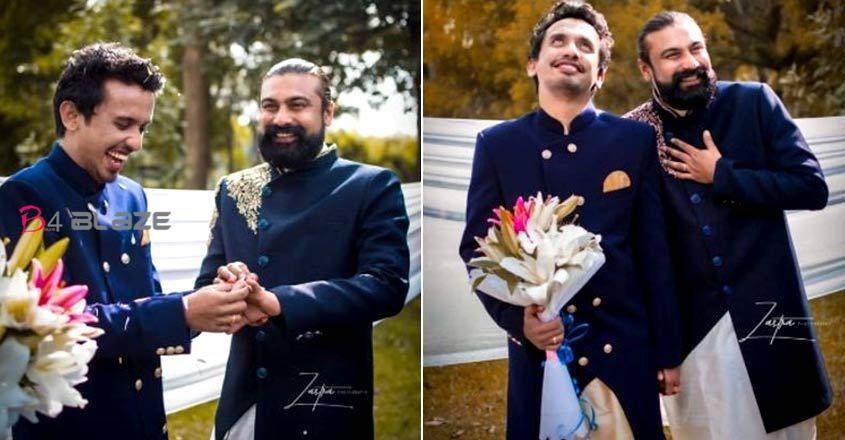 The couple got married after a five-year love affair. After wearing each other’s rings, they kissed and completed the ceremony. Nived is from Kochi and Rahim is from Alappuzha. Inspired by the marriage of Sonu and Nikesh, the first gay couple in Kerala, they decided to get married. Nivedh is a client coordinator at a private company in Bengaluru. Rahim is a telephone engineer in the UAE.