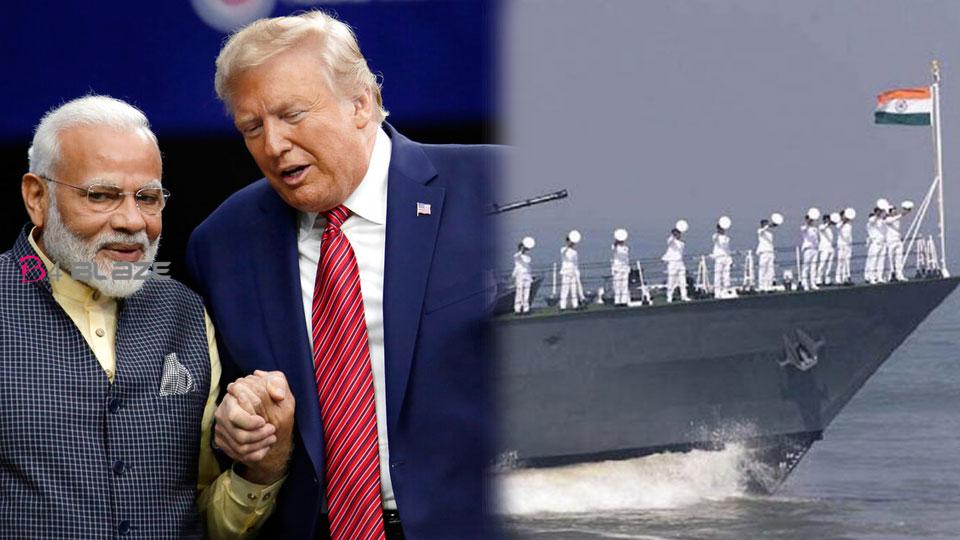 In the United States, the Biden administration is reviewing its policy of foreign and national security, experts and former diplomats say that India is important for America’s strategy in the Indo-Pacific region. Experts, including India’s former foreign secretary Shivshankar Menon, and Jaydev Ranade, president of the Center for China Analysis and Strategy, made the talk in a digital discussion organized by the think tank The Hudson Institute here.

Menon and Ranade described India’s relations with the US as important. Menon said relations between the two countries would continue to strengthen, as strategic synergies on climate change, China, the Indian Pacific and maritime security were growing, adding that India not only considered the US an important partner in terms of the changes taking place in its country. But he also considers him the only superpower in the world. In addition, the two countries share a common strategic approach to the free Indo-Pacific region. Menon said that America is our biggest ally in terms of business and we know how to resolve them if there are differences. 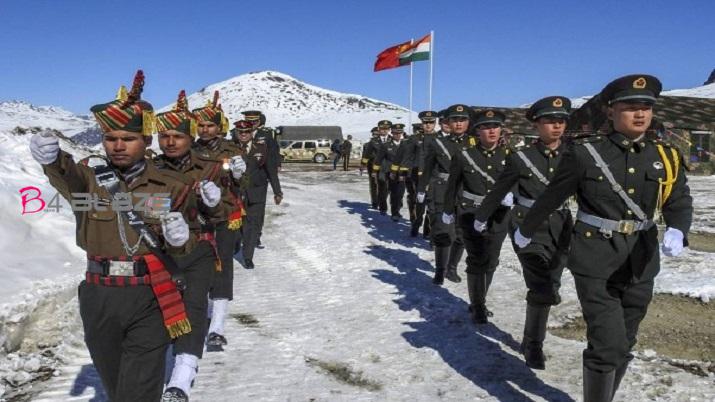 Menon, a former Indian ambassador to China, said that China has had an active presence in South Asia since 2012 and has a strong commitment to Pakistan. He is also playing a role in the internal politics of countries like Nepal, Sri Lanka and has made a military intervention in the Indian Ocean, which is creating problems for India. Menon, who was the National Security Advisor in the government headed by former Prime Minister Manmohan Singh, said, China has been opposing India’s growing credibility and on issues like seats in the United Nations Security Council (UNSC) and the NSG.

On this occasion, Ranade said that under the leadership of Chinese President Xi Jinping, the goal of China is to first establish itself as a major power country in Asia or in the Indo-Pacific region and then compete with the US. He said that India stands in the way of this intention of China.