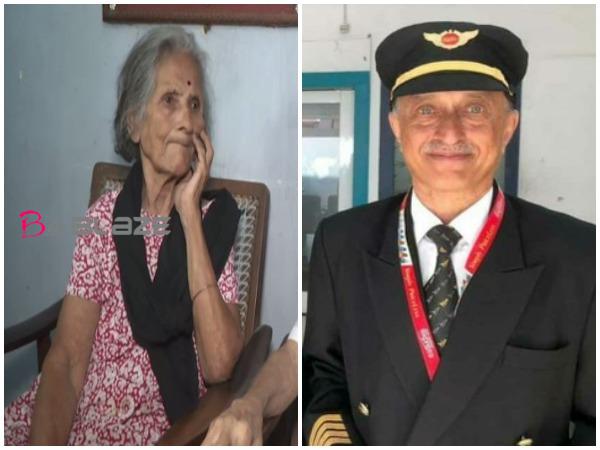 ‘He will be there to help anyone in need’. These are the words of the mother of Air India pilot captain Deepak Vasant Sathe who died in the Karipur plane crash. Vasant Sathe and his wife Neela are at home in Nagpur and are proud of their brave son despite the news of Deepak Sathe’s death.

His mother, Neela Sathe, said he had always been a favorite of teachers. The Air India Express plane skidded off the runway at Karipur airport and split into two. The first news of the accident was Sathe, the captain of the plane. 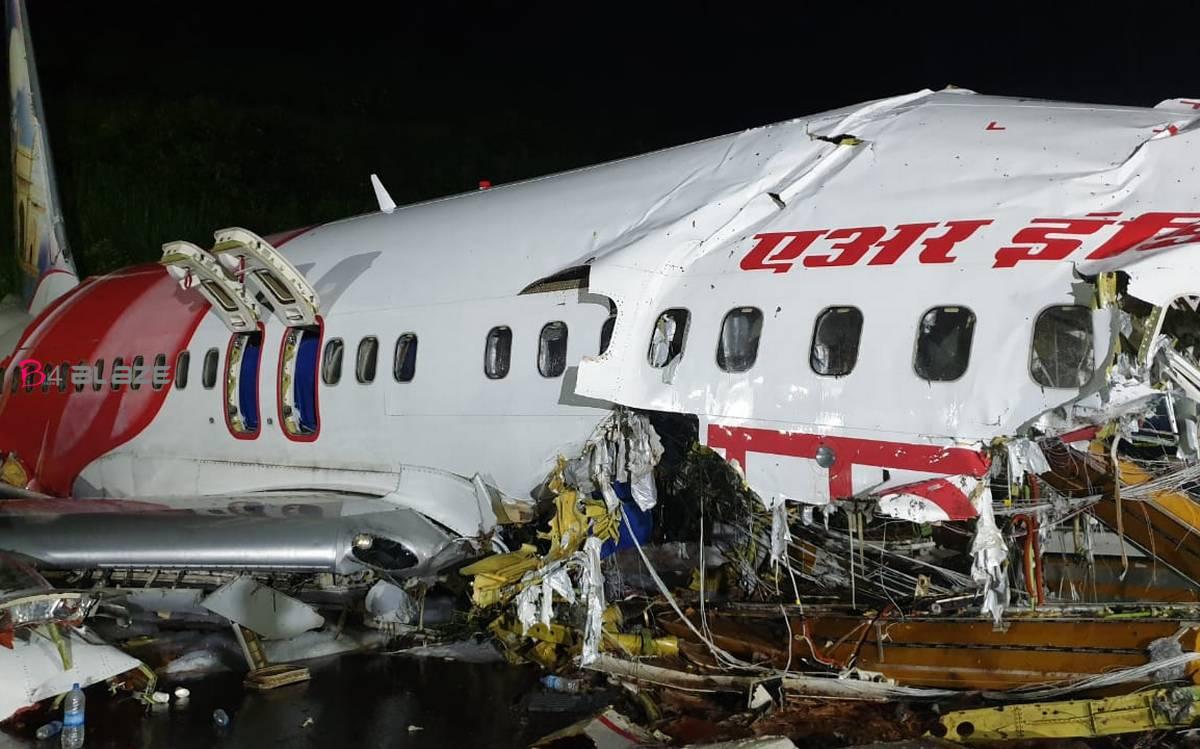 Air India lost its most experienced pilot in a plane crash at Karipur airport yesterday. He has also won the Sathe Excellence Award with 30 years of experience. Captain Deepak V Sathe joined Air India on a voluntary retirement after 12 years of service in the Air Force.

According to aviation experts, the Karipur plane crash was caused by the intervention of expert pilot Deepak Sathe. Or assessment that the aircraft was likely to burn.