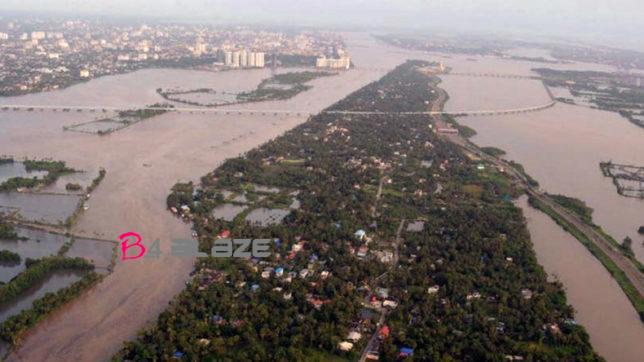 Share
Tweet
Share
Share
Email
Comments
Kerala Floods: Kerala Chief Minister Pinarayi Vijayan on Thursday assured the people battered by floods that his government will do everything possible to help them start life anew, according to news agency IANS.

Taking off on a helicopter from the state capital along with a cabinet colleague and senior officials, Mr Vijayan first touched down at Chengannur and visited a relief camp. From there he went to camps in Pathanamthitta district and Alappuzha.

He flew later to Paravur in Ernakulam district and rounded off his visit at Chalakkudy in Thrissur district, the IANS report said.

Spending about 15 minutes in each camp, the chief minister briefly heard the woes of the people and assured them that they need not worry about anything as the government would come to their help.