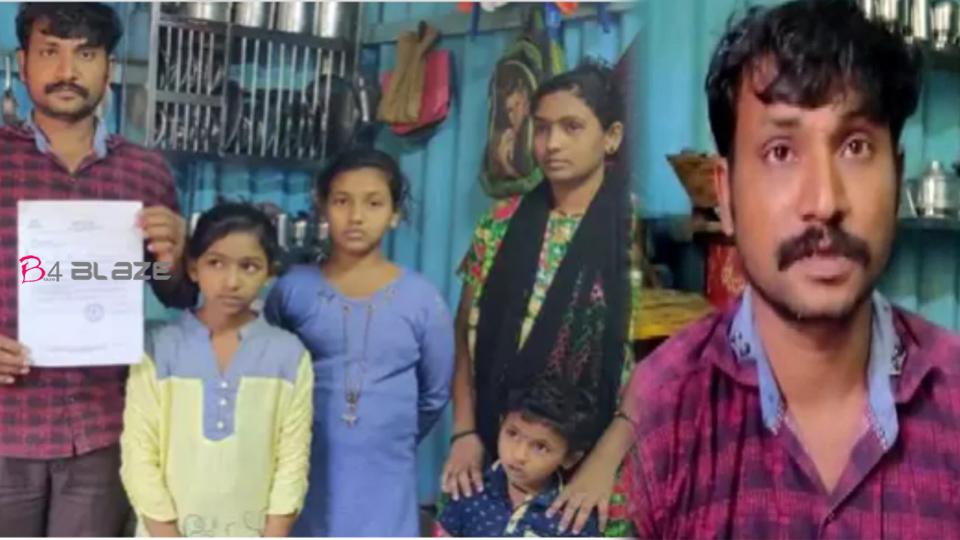 In Maharashtra’s Kalyan, a day by day worker named Bhausaheb Ahire has been slapped a stunning notification by the Income-Tax Department. The IT Department, which is famous for bothering clueless assessees, has requested that he pay Rs 1.50 Cr as Income Tax for the evaluation year 2017-18. The notification states, as revealed by ANI, that the worker has “an undisclosed measure of Rs 21,00,000 and Rs 56,81,000 as different stores in his ledger”. 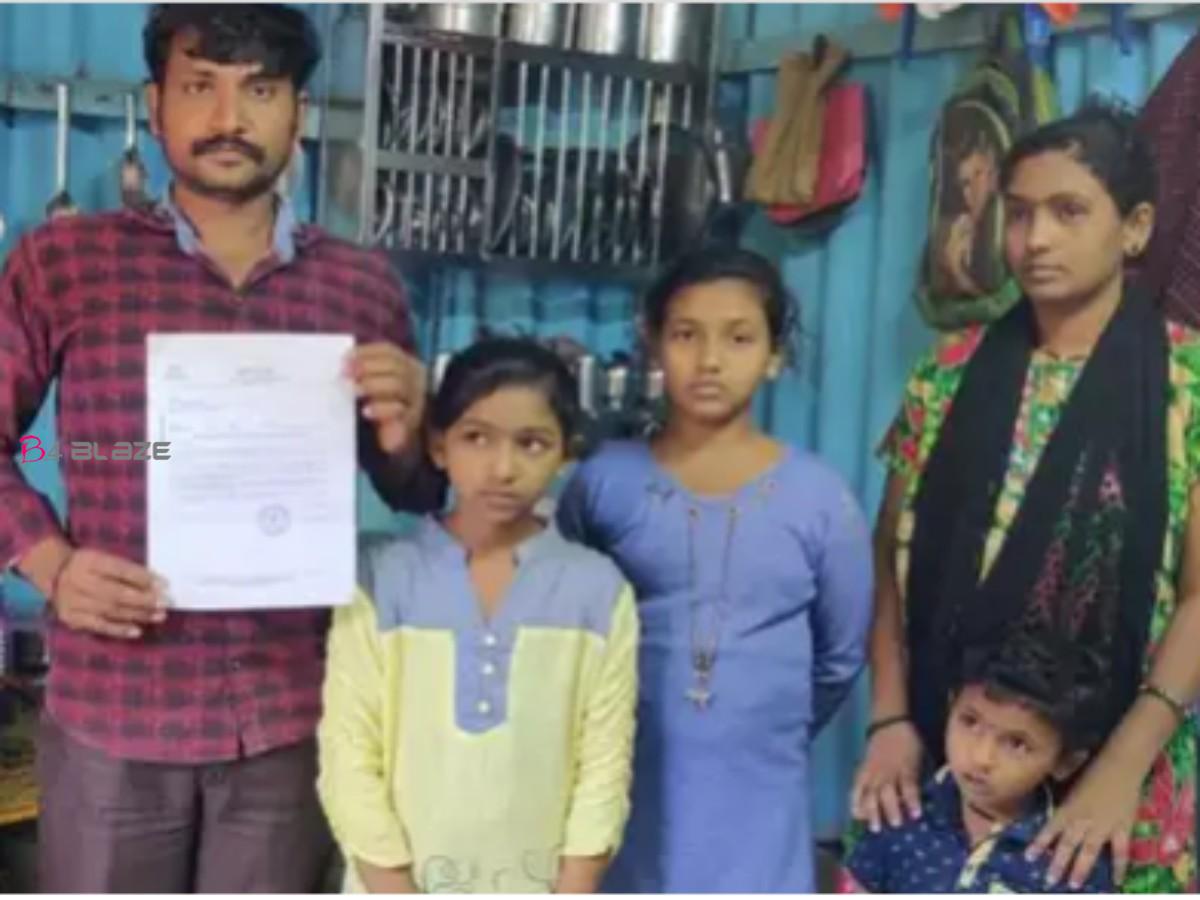 “I received the I-T notice asking me to pay Rs 1.5 Cr. I am a laborer, who gets work only once or twice a week. I earn my livelihood that way.   I have not seen even Rs 1 lakh in my life.  How can I pay this much amount? This is a fraudulence. Action should be taken,” he has told ANI.

Bhausaheb Ahire, who claims to earn Rs 300 a day, approached the cops after he received the I-T notice, saying he had no knowledge about the account in which the amount was deposited. Ahire told police that the account could have been created with fake documents. Ahire, who stays in his father-in-law’s shanty, said he received the first notice in September about deposits made in the account in a private bank during the 2016 demonetization. He then approached the I-T office and the bank and found that while his PAN had been provided for opening the account, but had a different photo and forged signatures. 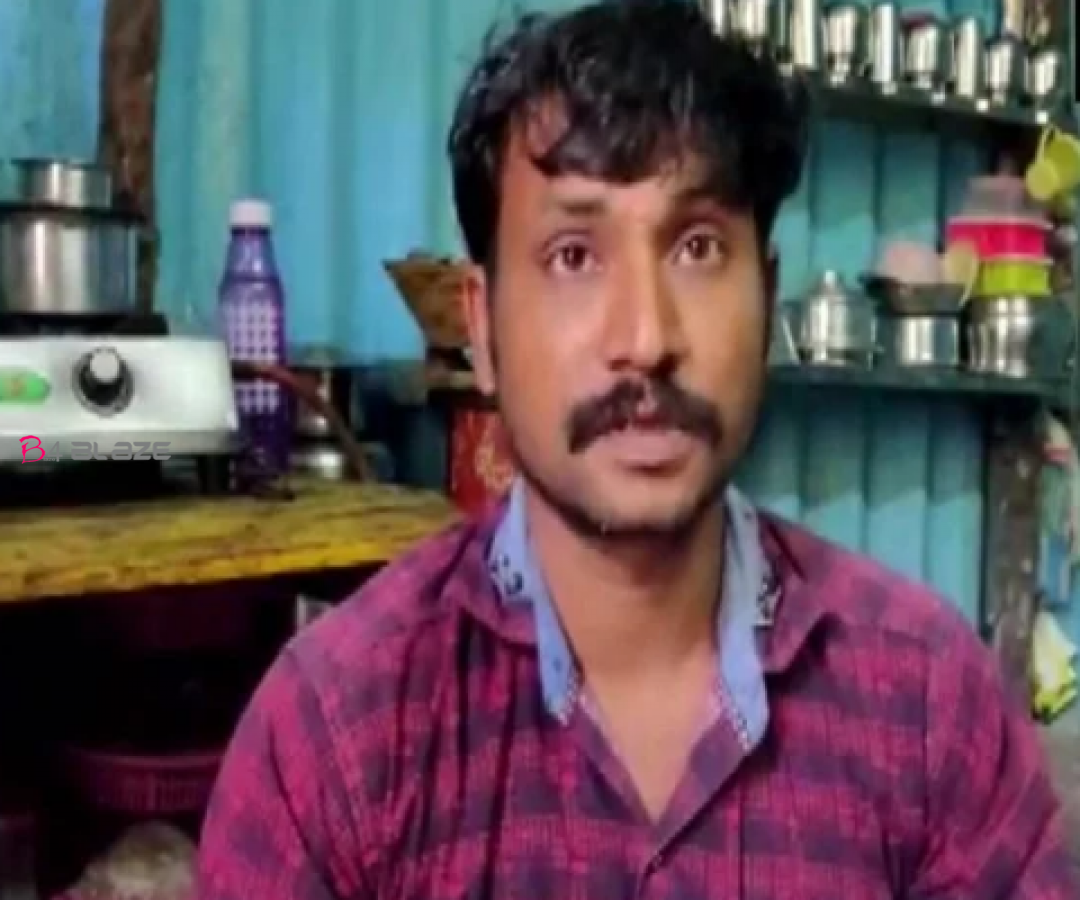 On January 7, Ahire said he again received a tax notice to pay Rs 1.05 crore. It was after the second notice that the daily wager approached the police to file a complaint.