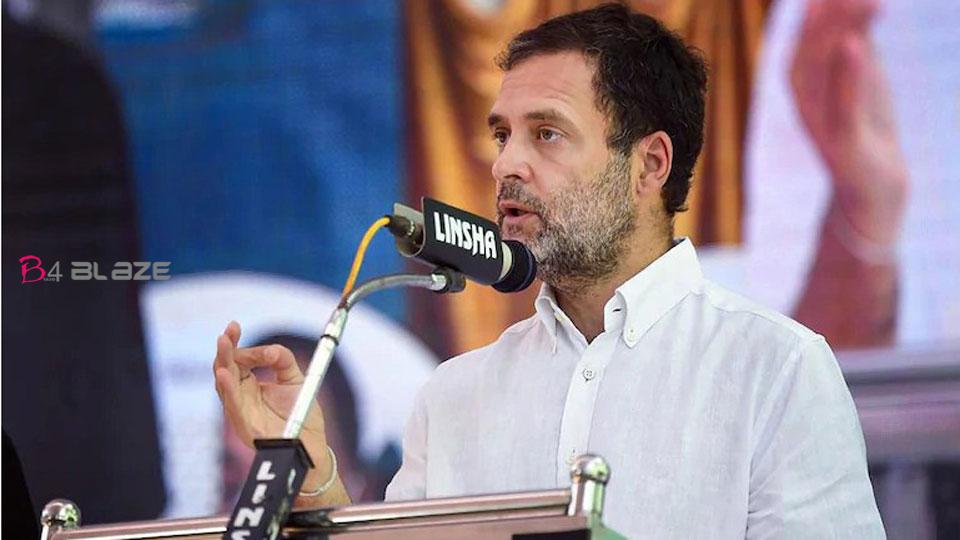 BJP leaders allege that Rahul Gandhi MP insulted North India during his election campaign in Kerala. Leaders, including senior leaders JP Nadda and S Jayashankar, have criticized Rahul for pursuing a divisive policy. The BJP leaders were angered by Rahul’s words during a rally in Thiruvananthapuram yesterday.

“Over the last 6 years, the job creation backbone of this country has been broken, smashed into pieces. Who are the people who give India jobs? Small businesses, middle-sized businesses, shopkeepers, farmers – these are people that give this great country, jobs,” Rahul Gandhi said in Trivandrum, news agency ANI quoted.

The Wayanad MP also said that Kerala was a refreshing experience for him after 15 years as an MP in the north.
‘I was an MP in North India for the first 15 years. Seen and experienced many kinds of politics. But the people of Kerala are completely different. Thematic attitudes and the desire to understand things more deeply are all very refreshing. This is what I told the children, I enjoy Kerala and Wayanad, yours is a politics full of intelligence and thinking power’.

Rahul Gandhi, a three-time MP from Amethi in Uttar Pradesh, has been criticized by the BJP for showing disrespect to the people there.