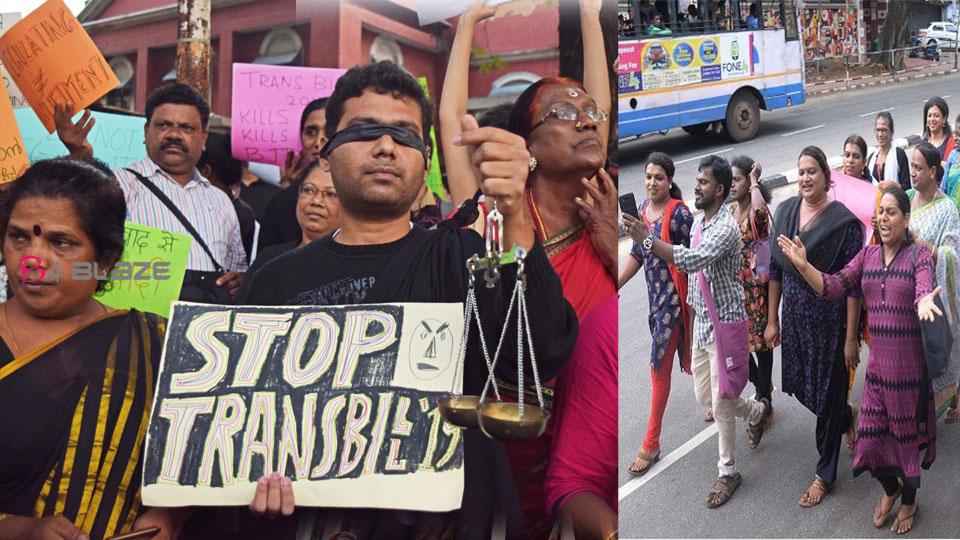 The Indian government has told the Transgender Persons (Protection of Rights) Act notwithstanding across the country challenges the enactment in its present structure. The Bill unobtrusively got consent from President Ram Nath Kovind on December 5 and was made into a law.

Ever since the Bill was tabled in the Parliament, transgender communities and allies have been protesting against it for various reasons. They’ve said that the Act treats trans persons as inferior citizens, and is in contravention to the 2014 NALSA judgment of the Supreme Court which enshrined the right to self-determination. The day the Bill was passed in the Rajya Sabha, transgender communities and activists called it a ‘Gender Justice Murder Day’. 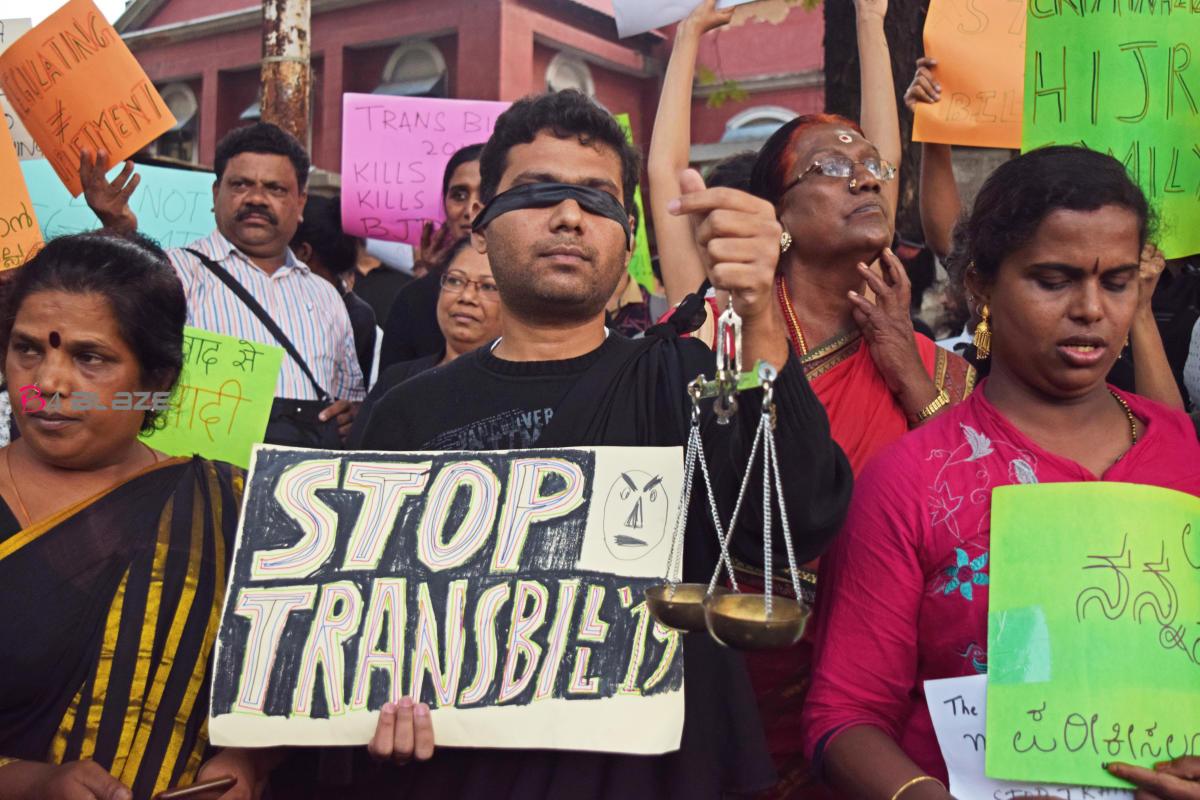 A portion of the issues with the Bill are that it requires a transgender individual to go to a District Magistrate and a District Screening Committee to have their sexual orientation personality confirmed. A modified authentication for the equivalent must be gotten if the individual has experienced sexual orientation assertion medical procedure. There are additionally no arrangements for offer in the situation that the authentication is denied by the DM to the person. Further, the Act doesn’t discuss bookings for individuals of the trans networks in instruction or business.

It has also designated the punishment for sexual assault on a trans person to a maximum of two years whereas the minimum punishment for raping a cis gender woman is 10 years. This, activists have argued, deems transgender persons as lesser, as inferior. 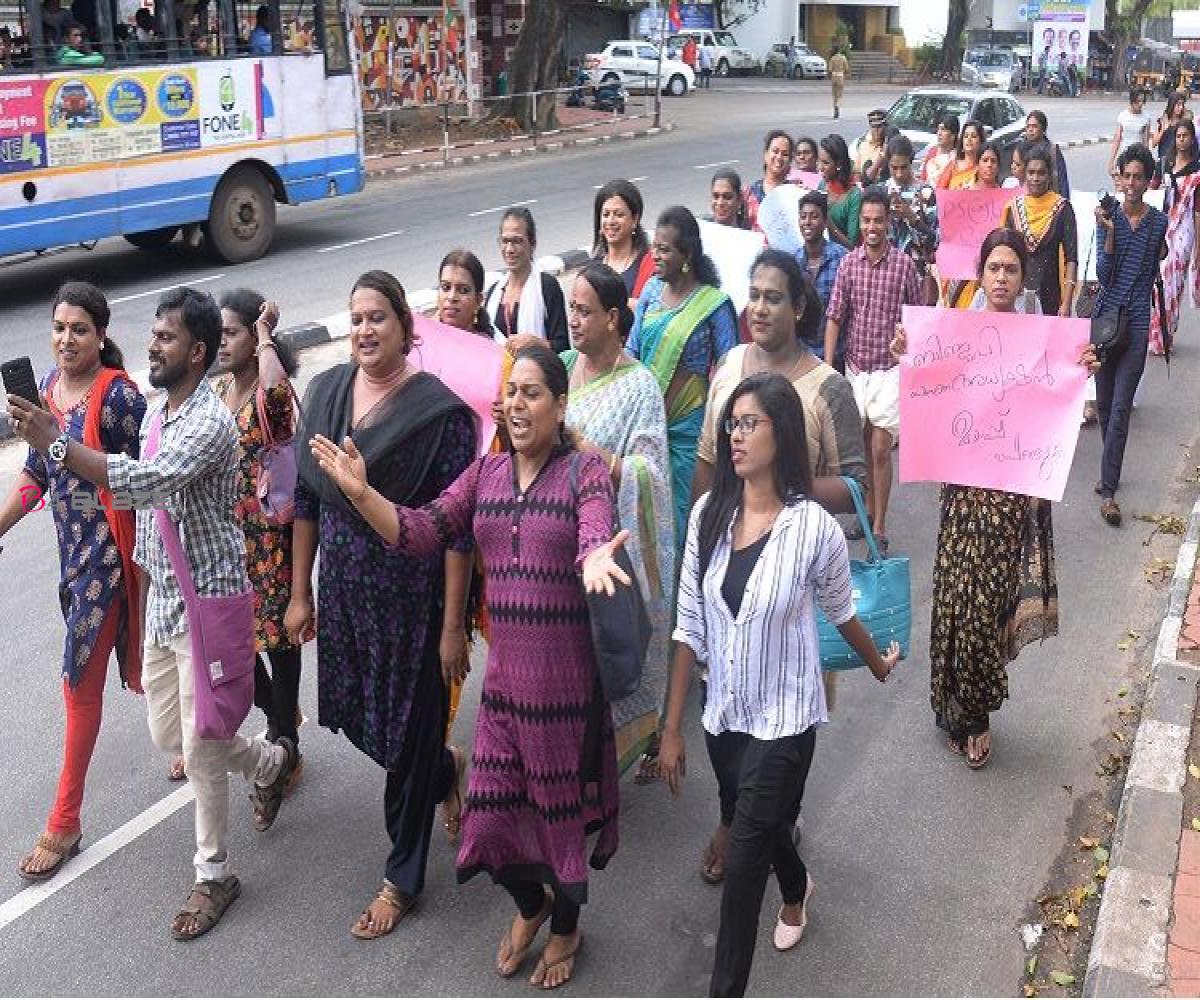 Protests have been consistently happening across the country against this law. Protesters had been asking for the Bill to be sent back to the Parliament, to be looked at by a select committee and modified to reflect the concerns of the transgender communities. Agitators have also said that a major problem with the law was that its present form was reached without taking feedback from transgender persons.

Those fighting the Bill had additionally said that they would thump on the Supreme Court’s entryways in the event that it was passed in its present structure.