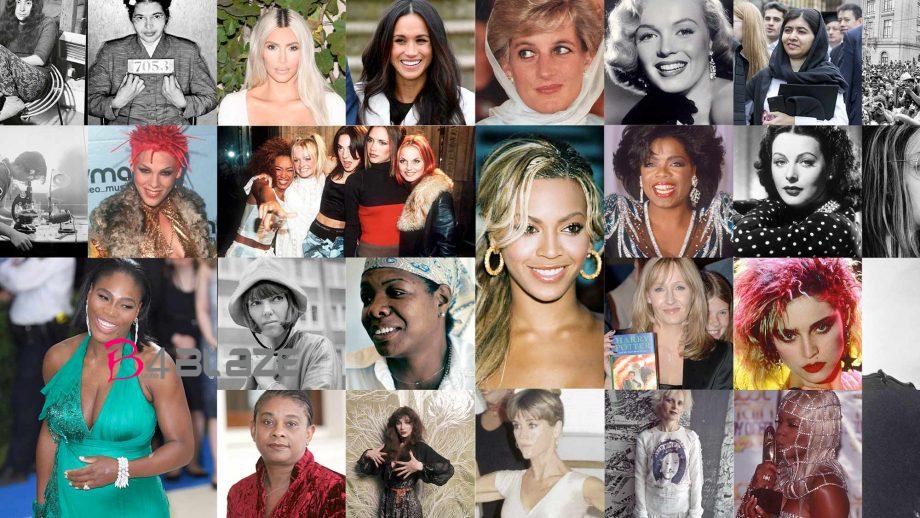 Women today are unstoppable. Whether it is engineering, medicine, media, defence, sports, finance, technology or arts, it is difficult to find a field where they have not set their foothold. Along with excelling in the professional arena, let’s not forget how a woman also balances her personal life and nurtures a family. A progressive woman is an inspiration for the society and what better occasion to celebrate her achievements than International Women’s Day itself? Here are some famous slogans and quotes you can share on this day and make it a proud and memorable affair.

In the beginning of this year, actress Archana Kavi’s blog on ‘self-gratification’ had also caught the attention of many as she wrote on how she discussed about it with her friends and husband first and then with her family. While her posts were celebrated by some, others criticised her for openly talking about it. Archana reveals that, being born and brought up in a Catholic way, nobody in her family ever talked about such things. “Masturbation was a big no for me despite growing up in a very liberal family. The only vagina related conversation that used to happen in my home was on periods. I even misunderstood ovulation as some disease. There is so much to understand and explore about a female body. When I realised that if I haven’t cleared my doubts even now, what will I do with my progeny? If I have a child, I would like to know at what age is it right for her to do it. Should I tell her that it is okay and it is healthy? These are conversations our parents never had with us but I would like to know about it and inform my daughter as this is a biological need and something that is sure to happen like puberty and death,” she says. 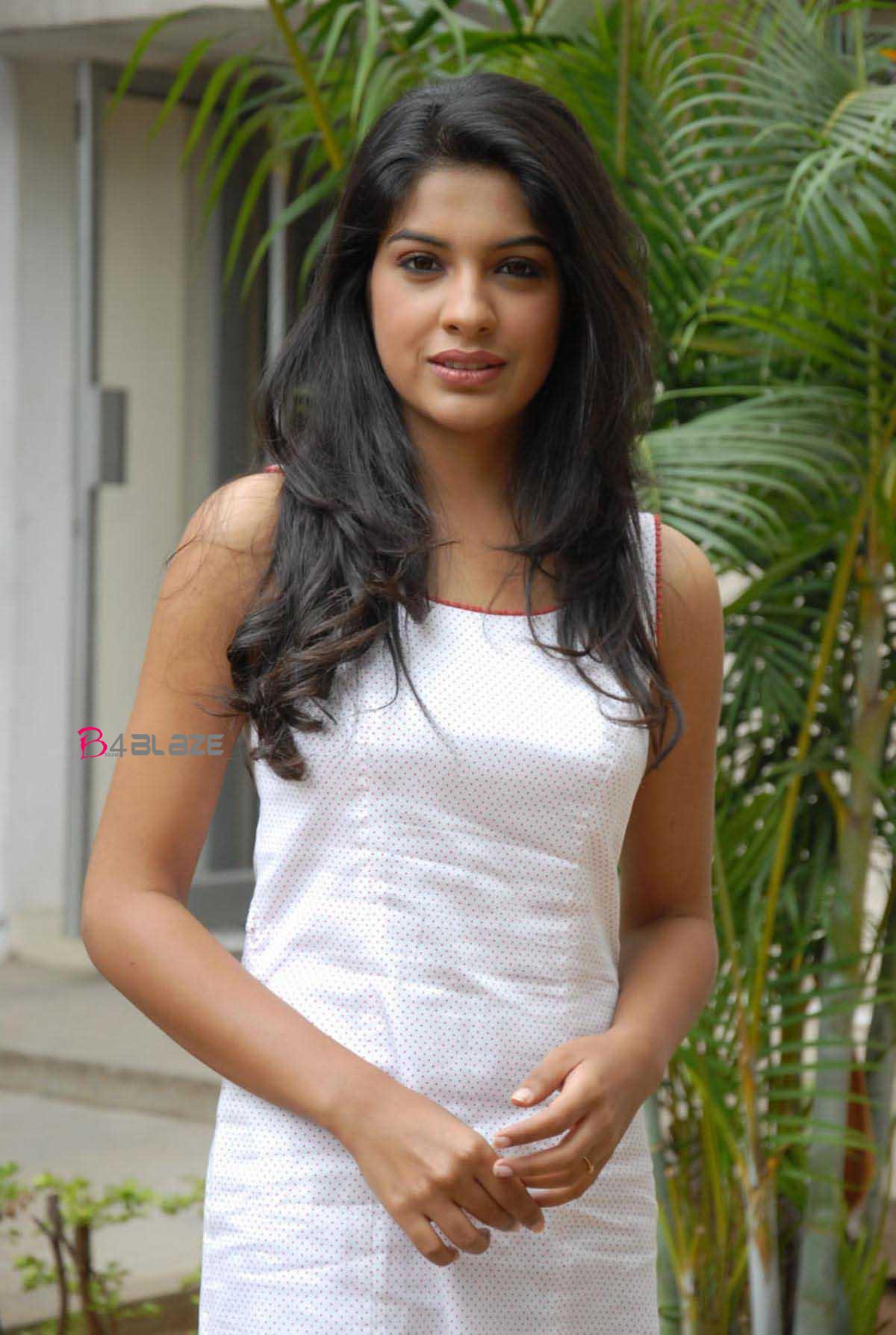 Memories of a Machine, a short film released in 2016 that narrates the sexual awakening of a young woman, had sparked a debate about women’s sexuality in Kerala. Kani Kusruti, who played the woman, divulges that unlike the character in the film, she was never curious about touching herself. However, when she tried it once, eight months ago, while going through a deep depression, she understood that it was pleasurable. “I had the freedom to open up and talk about sexuality in my family and with my friends. Despite having no conditioning, I never felt doing it. When I was 29, I felt the need for having an active sexual life with my partner and I realised I feel low when I don’t have orgasms. So, when I didn’t have for a while, I was frustrated and that’s when I started touching myself. I was undergoing deep depression and it happened one day while taking bath. To be frank, I am doing it every day,” she opens up. 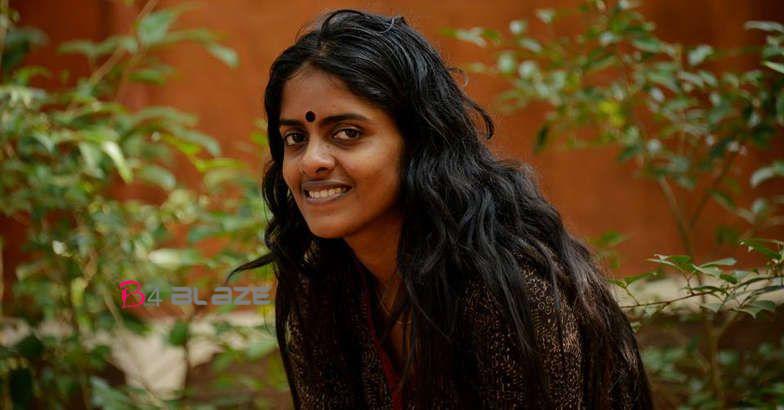 Kani includes that she has no second thoughts in missing the joy for such huge numbers of years. “I am cheerful that I found it. It loosens up me, it removes my dissatisfaction and it likewise encourages me rest rapidly and well. In any case, I don’t assume one needs to feel remorseful for doing it or for not attempting it. It relies upon people. Some never attempt as they think it is awful and some since they are unmindful.” This has many ‘side effects’, Deedi adds. “I am a survivor of breast cancer. It is a disease which can have cure with early detection but to spot it one needs to touch themselves. By the time a girl grows up, she unconsciously has a self-censoring where it is asserted that she shouldn’t touch her body at all. So, how could one even realise that she is having a cancerous lump in her breast?” she asks. 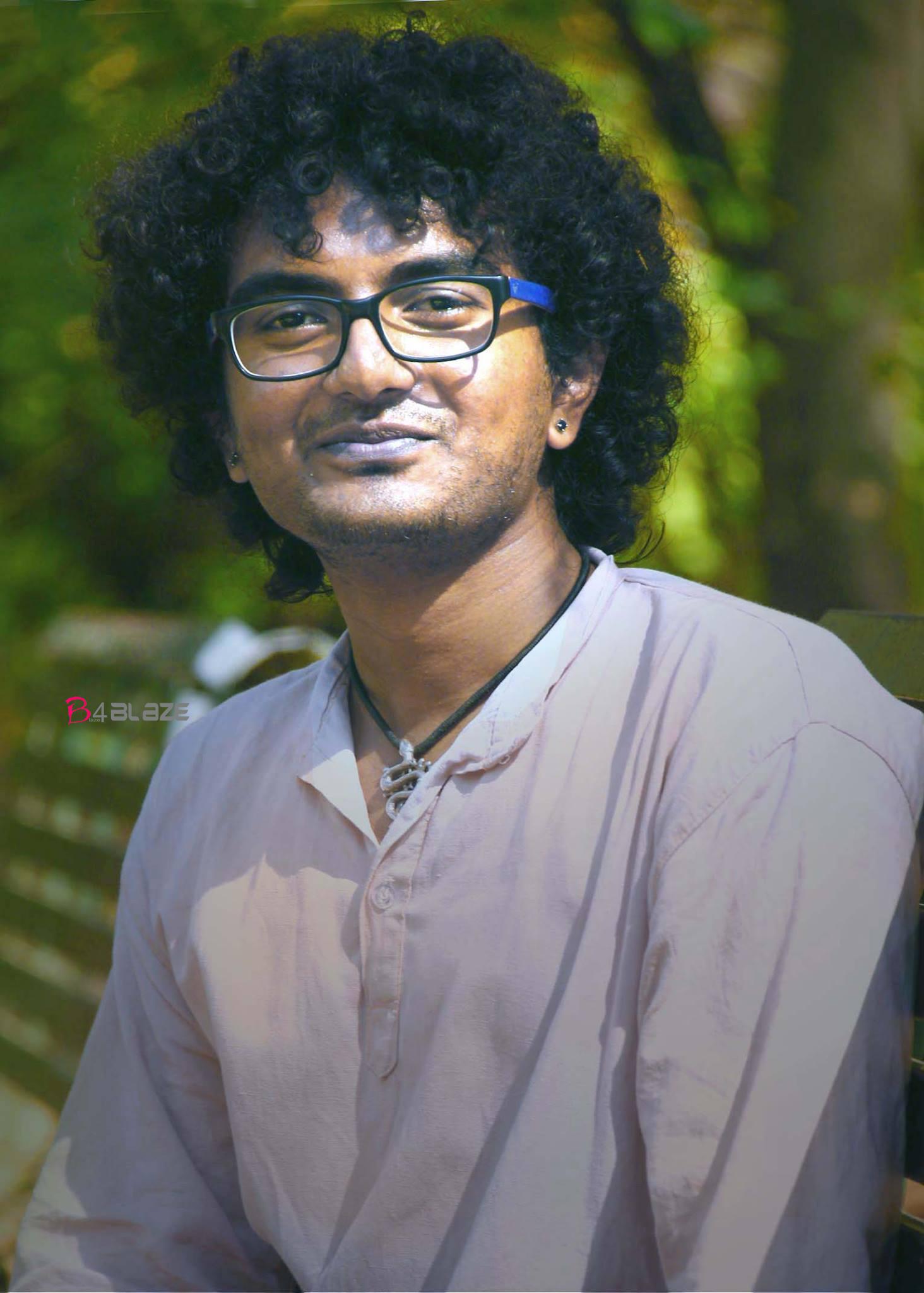 From the notable perspective, strange dissident Gopi Shanker Madhurai clarifies that hundreds of years back, our way of life had offered space for individuals of every single sexual introduction. “The heterogeneous culture ended up being heteronormative with the intrusion of Abrahamic religions. In Vamachara tantra, no one at any point utilized sex as an apparatus to characterize the social profound quality. Be that as it may, in Dakshniachara, profound quality assumes a vital job. It advanced in the previous 300 to 1200 years and it has been forced on society. Kerala was the seat of Cheras which used to offer significance to parathai (sex specialists) and here devadasis were regarded and acknowledged. They used to carry on with an autonomous life. Our way of life used to reveal to us that life is more than sex, sex character and sexual introduction and it isn’t reliant on sex or sexuality and it is about atmajnana (looking for oneself). In this way, we have to take out the corrupt considerations we have on sexuality and sex and treat it as typical,” Gopi opines.

Meena T Pillai, Director, Center for Cultural Studies, University of Kerala, declares that the time has come to de-deride ladies’ sexual driving forces and wants and get rid of the taboos encompassing the verbalization of such wants. “We in Kerala will in general take a gander at youthful and elderly people ladies as absolutely abiogenetic creatures. There is certainly the need to discuss ladies’ wants, female delights, and the requirement for real satisfactions that the two people are qualified for. A few people may think that its offensive that it is being done in a realistic way in an open discussion. Yet, given that web based life additionally offers an open stage where ladies, and men, can uninhibitedly discuss their body and their joys not at all like regular media stages, it is useful to weight on conceivable manners by which such stages themselves can be imagined, such as stamping posts as containing realistic substance. Internet based life additionally gives space to make pages and care groups that offer such choices and decisions to a part. This maybe would come in valuable with regards to narrativising individual sexual encounters. It is not necessarily the case that an article on female masturbation and an endeavor to reveal insight into its numerous professionals ought not be accessible to people in general to think on,” she says.

Sreelakshmi echoes her perspectives, “Equity happens when we are equivalent even on bed. We ought to state that sex is something where the two accomplices need delight and is anything but a strong point of men. I am happy that there are discourses occurring. In the end, similar to how we grasped period, we will acknowledge female sexuality too,” she says.

Archana agrees: “It is important for us to know the biology of bodies. It is time to acknowledge our bodies and have healthy conversations at home, especially with our parents. I believe parents have to find an answer for this. When they say something is a sin, they have the responsibility to clarify a few things to their children,” she says.

Concludes Deedi: “Sexuality is secondary. The primary question is how you see your own body. We walk, live and do things for somebody else. I think one should be proud of one’s body and shouldn’t treat it with shyness and guilt. Let women walk proud (nenjum virichu), instead of being organ centric, reducing themselves into breasts and uteruses,” she concludes.