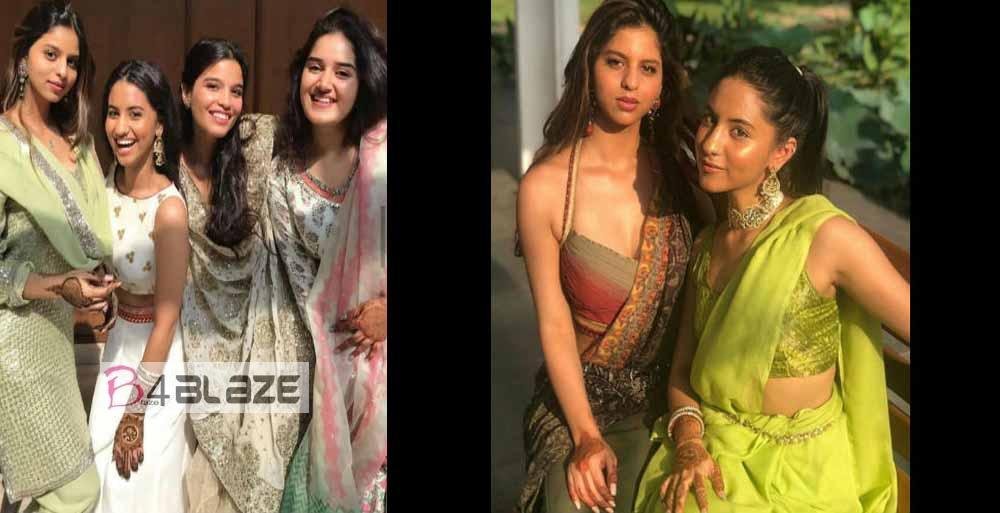 Bollywood star King Khan, the daughter of Shahrukh Khan, Suhana Khan (Suhana Khan)Are known for their fashion senses and luxurious looks. Despite being away from films, Suhana Khan is always ahead in the discussion of Star Kids. London at this timePhoto of Suhana Khan’s traditional costume completing her studies in the film is very viralIs happening Suhana Khan, seen in a traditional wedding look, looks very beautiful. These photos of Suhana Khan are becoming very viral on social media. 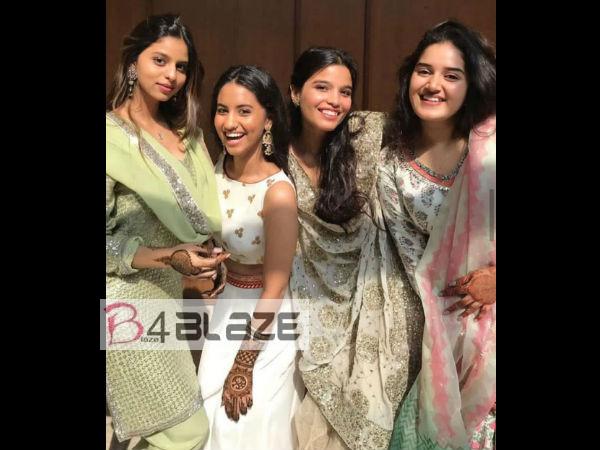 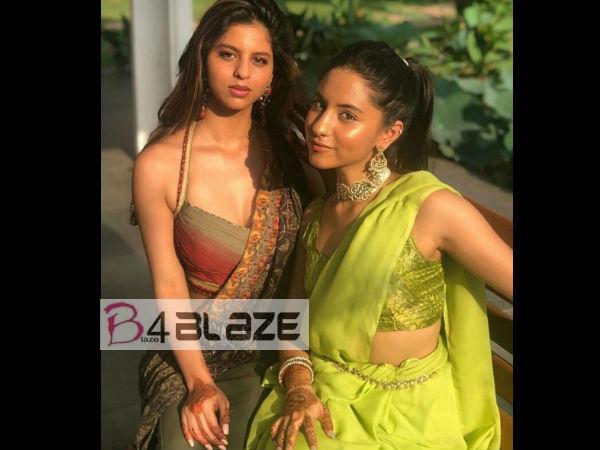 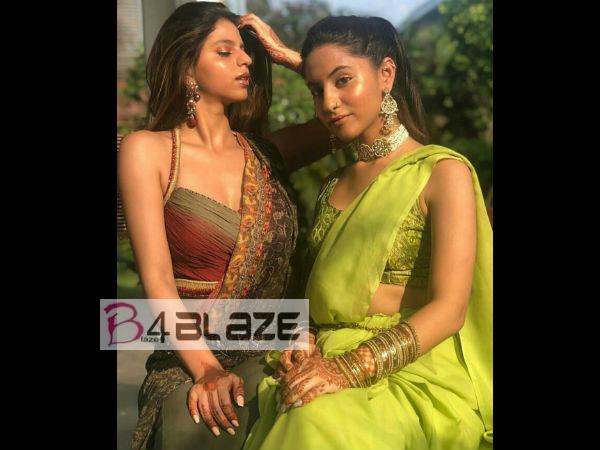 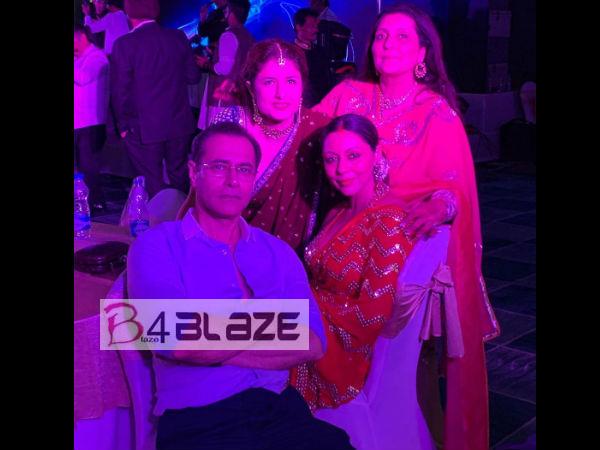 Tell you that like other star kids, Suhana Khan also wants to be a part of the Bollywood world . But his father, Shah Rukh Khan, said about the acting career of Suhana Khan, that after completing his studies, he will step in the film industry. However, photos of their Romeo-Juliet-Play were quite viral some days ago.