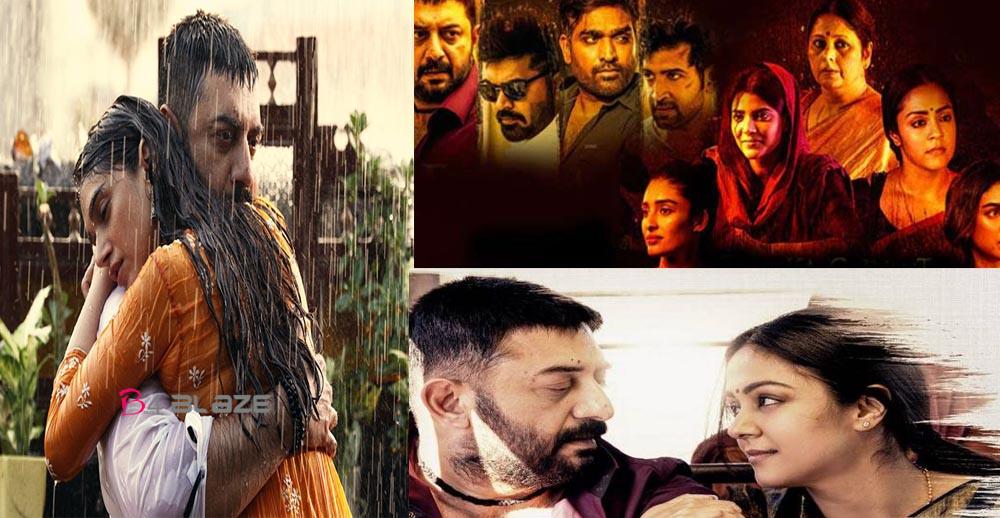 The venture is jointly produced by Mani Ratnam and Subaskaran under their banners Madras Talkies and Lyca Productions, the music is composed by A. R. Rahman, while Santosh Sivan is the cinematographer and Sreekar Prasad is the editor.

The principal photography commenced on 12 February 2018 at the outskirts of Chennai and got completed by 2 June 2018 at Serbia. The film was released worldwide on 27 September 2018 along with its dubbed Telugu version Nawab.

In the start of Chekka Chivantha Vaanam, an endeavor is made on the life of a maturing wear, Senapathy (Prakash Raj). The wear has three children – the oldest one, Varadan (Arvind Swami) is hot-tempered, the second, Thyagu (Arun Vijay), a dull steed, and the third, Ethi (STR), the slightest top pick. Furthermore, they all need to discover the individual behind the endeavor. The doubt is on an opponent, Chinnappadas (Thiagarajan).

On the off chance that the underlying set up of Chekka Chivantha Vaanam in a flash helps you to remember The Godfather, you are not off-base. What’s more, it is purposeful. In any case, it is just as the plot unfurls that you understand that Mani Ratnam is giving a scrumptious curve to the great hoodlum story. Imagine a scenario in which ‘family’ – the support of the adventure – isn’t generally holy. Imagine a scenario where the three children are more worried about who among them will succeed their dad as opposed to in discovering the man who nearly executed their dad.

Given the various characters included, the film takes a while to go ahead, as the underlying scenes of each character is a greater amount of less article giving us a brief about their past, and their inspirations. The primary half, specifically, is organized as a whodunit, with each scene winding up as a way to keep hurling the inquiry that drives the plot – who plotted Senapathy’s homicide? Also, the film gives us various suspects – the long lasting opponent, Rasool (Vijay Sethupathi), a cop and a cherished companion of Varadan, Chezhiyan (Siva Ananth), the right-hand man, whose dad was executed by Senapathy, Chitra (Jyotika), Varadan’s significant other and Chezhiyan’s girl, and the children themselves, each with their own desire. The film truly takes off in the second half when the fight for Senapathy’s position of royalty turns into the overwhelming plot point as the siblings endeavor to outmaneuver each other. What’s more, Mani Ratnam goes full scale business (like Agni Natchathiram, the film isn’t somewhere down refreshingly), giving every one of his stars their mass moment(s) – Arvind Swami gets a marvelous activity scene, Vijay Sethupathi the jokes, Arun Vijay, a malevolent pizazz, and STR, fascinate and a passionate minute. The on-screen characters are altogether similarly great and have an affair time. 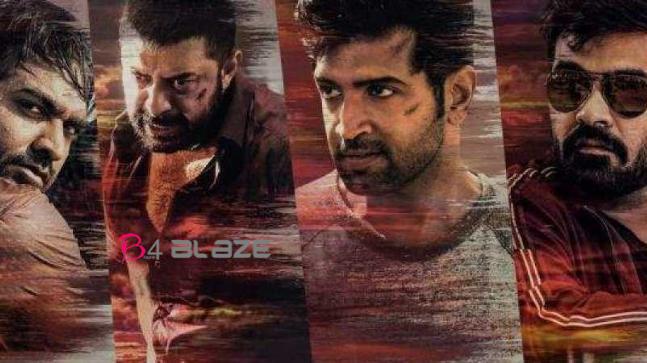 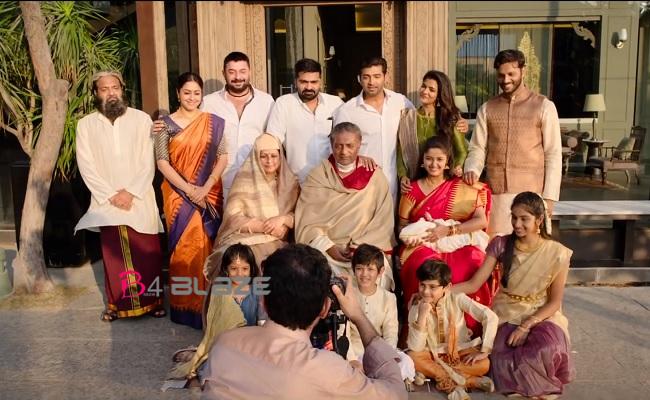 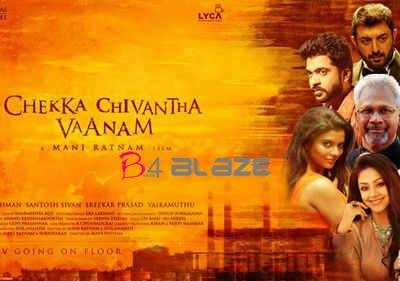 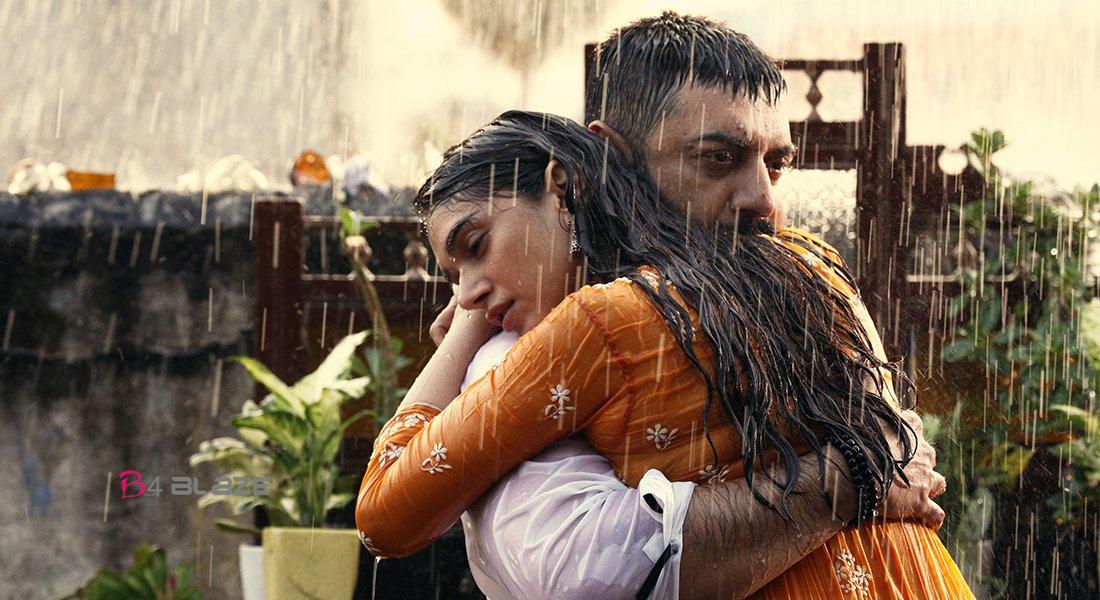 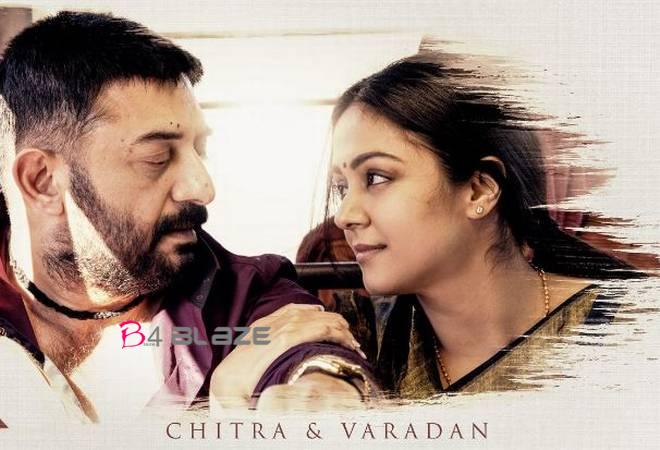