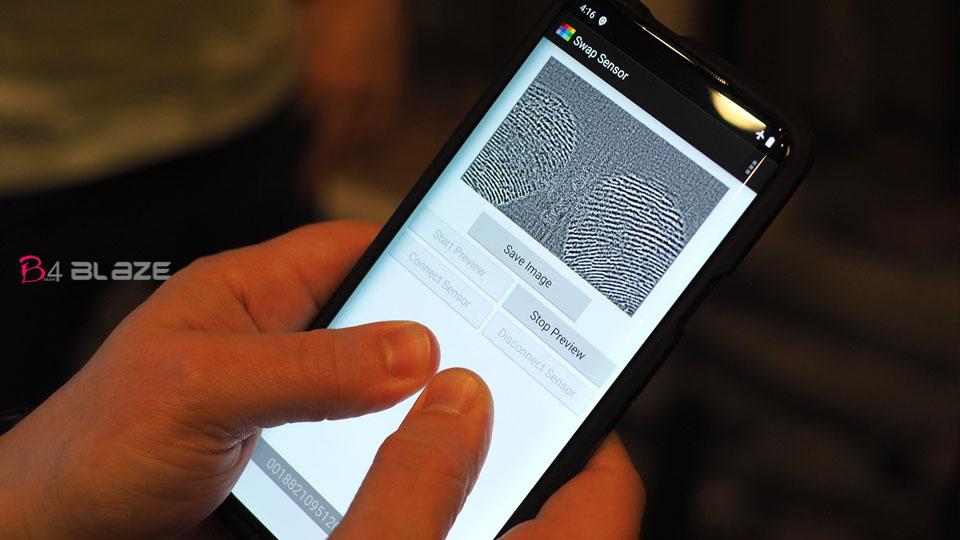 Qualcomm has just launched its first ultrasonic fingerprint scanner. Earlier, Qualcomm’s sensor had its own problems with the Samsung Galaxy S10 and Galaxy Note 10 series. Many have found that it works slow and does not match accuracy. Therefore, other smartphone manufacturers are firmly rolling in optical sensors for faster unlocking. However, Qualcomm has just introduced the Next Generation Ultrasonic Sensor. Reports have revealed that Qualcomm’s 3D Sonic Max Fingerprint Scanner performed at Huawei’s Snapdragon Tech Summit performs better than the older sensor. The new sensor is larger than the old sensor

Qualcomm says that the problems with the first-generation sensor were increased by the size of the sensor. The 3D Sonic Max is 17 times larger than the first generation sensor. This feature allows users to quickly unlock any gadget. Because the sensor is large, you can scan two fingers at once, Qualcomm says. Thus, the phone will allow users to ask for two fingerprints during the confirmation process. Qualcomm says in The Verge report that the large size helps solve most of the problems of the first-generation sensor. However, as far as the scanning speed is concerned, it is a fact that it remains unchanged.

Qualcomm says that although it uses a screen protector, larger scanner speeds can overcome the problem. The new sensor will work as optically well. The benefit of the ultrasonic sensor is related to safety. However, it remains to be seen whether the new sensor performs better than the old in terms of speed and accuracy. Currently, optical sensors are the fastest way to unlock the phone, but they lag behind in terms of security.

Because the sensor is large, you can scan two fingers at once, Qualcomm says. Thus, users can unlock the phone with two fingerprints during the verification process. In a report from The Verge, Qualcomm says that the large size helps solve most of the problems of the first generation sensor. However, as far as scanning speed is concerned, it remains unchanged. In another interview with CNET, SVP and Qualcomm’s mobile general manager, Alex Kattoussian, says, “Screen protector can be applied to a larger scanner size detection problem. 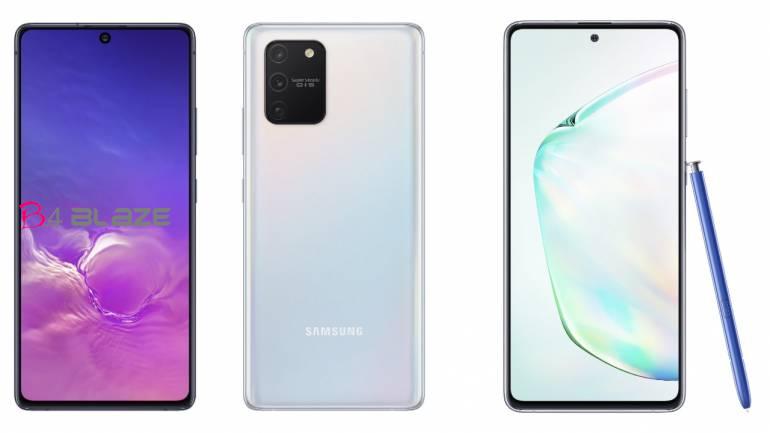 The Samsung Galaxy S10Lite and the note 10 lite are coming to india soon. The new teaser posted on flipkart has revealed the launch date of the galaxy S10 lite.The phone, which is considered an online exclusive,will be launched on flipkart on january 23rd.Samsung has released the S10 lite CES 2020 as a smaller version of galaxy s10.The S10 lite teaser also confirms some features of the indian  version of the phone. Samsung Galaxy S10 Lite is powered by a qualcomm snapdragon 855 processor coupled with 8gb of Ram.  The phone comes with a 48-megapixel main camera, a 12-megapixel ultra-wide sensor, and a triple rear camera setup with a 5-megapixel marcolens.

The Galaxy S10 Lite is said to be available in two variants between Rs 40,000-45,000. The G alaxy S10 Lite offers edge-to-edge 6.7-inch Infinitio displays with full HD + resolution and a pixel density of  394 ppi. However, this display does not get  the curved screen which is a regular component of more expensive S10 phones.The galaxy S10 Lite comes with snapdragon 855 processo comes with 6/8 GB of RAM and 128 GB of storage. The galaxy S10 Lites has a 4,500mah battery that supports super fast charging. 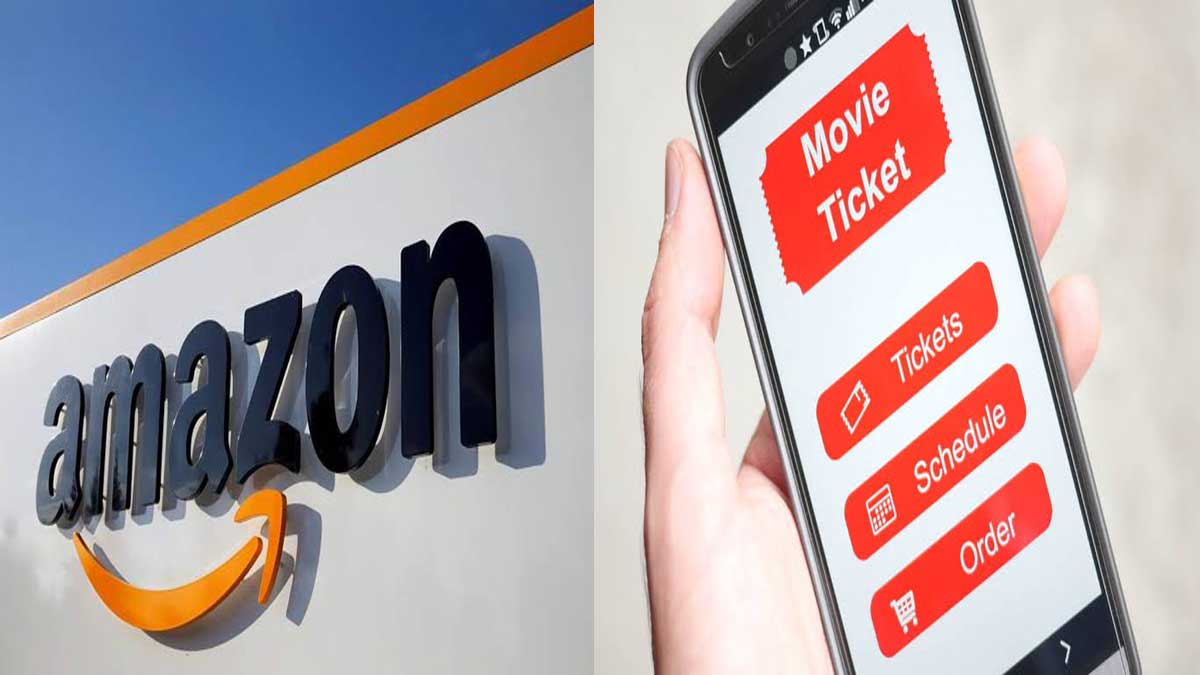 Cinema Ticket Booking is currently only available on Amazon’s mobile app based on Android and iOS. These appear in the Shop by Category category of apps. This will make the booking of tickets easier and more transparent. Alternatively, you can easily book a movie ticket by tapping on the Amazon Pay section of the Amazon app and scrolling down to the Book Movie Tickets option. But for those who use this option, the transaction is through Amazon Pay. You can also search the movie or movie using the Search tab in the Movies section of the app.

As part of the launch offer, Amazon Movie Ticket Booking offers up to 20 per cent cashback of up to Rs 200. The cashback offer will be available from November 1, 2019 to November 14, 2019. This will be credited to Amazon Pay Balance in the Amazon accounts of users within three business days. To make this feature available to customers, the company signed a deal with Book My Show. 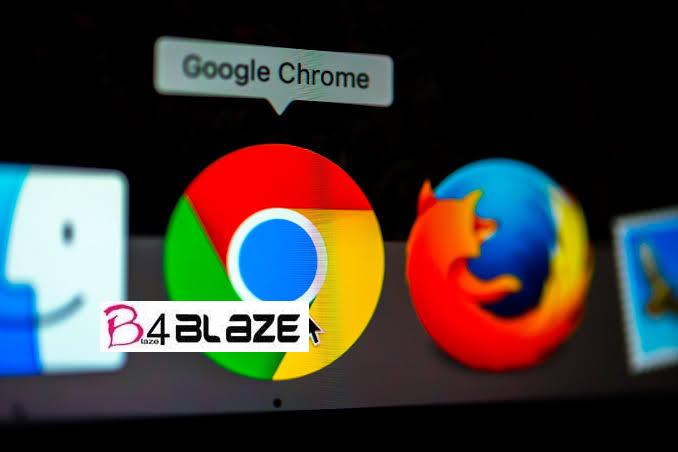 If you use Google Chrome browser for your daily internet spree, you need to update it right away, in case you haven’t. Google has revealed that there is a zero-day vulnerability in its browser which attackers are actively exploiting, Engadget reported.

What makes the security vulnerability different from previous exploits is that the browser needs to be restarted for the fix to take effect. To ensure safety, ensure you are updated to the latest version 72.0.3626.121 that comes with the fix.

Those using the browser on a Windows OS are in for double the trouble as Google revealed that the bug was being used in concert with a second vulnerability in the system. The issue may impact those running windows 7 32-bit systems.