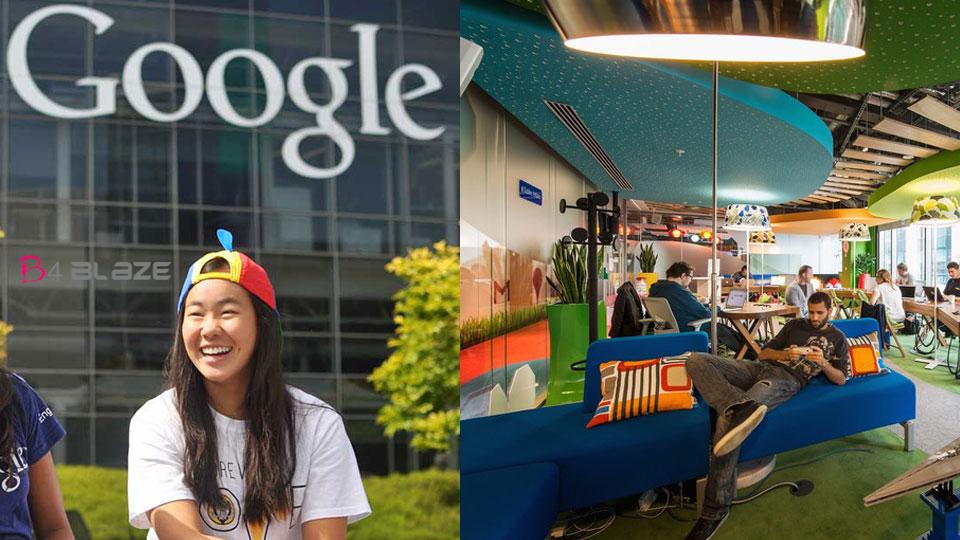 Google will pay $ 2.5 million, or about Rs 19 crore, to more than 5,500 employees and people applying for jobs in exchange for allegations of discrimination against female engineers and people of Asian descent in California and Washington. . The agreement was announced on Monday.

With this, the four-year-old case will be closed which the Labor Department started from time to time during the periodic review of the payment methods of federal government contractor companies like Google. It was alleged that between 2014 and 2017, Google paid lower wages to female engineers than male engineers working in the same position. The investigation into the case was launched following these allegations. 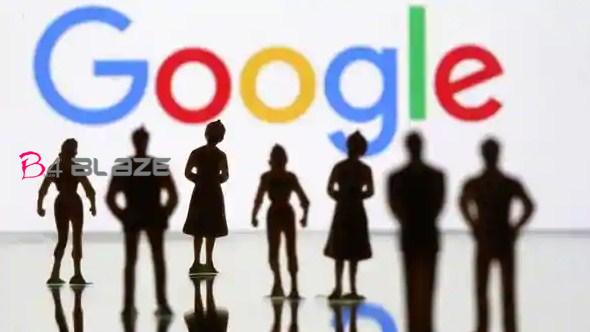 Non-parity in salaries was found in many Google offices including offices in California, Seattle and Kirkland and Washington. Google denied these allegations, calling them baseless.

Google said on Monday, ‘We believe that everyone should be paid based on their work, not on the basis of who they are. We invest heavily to make our appointment process and compensation process fair.