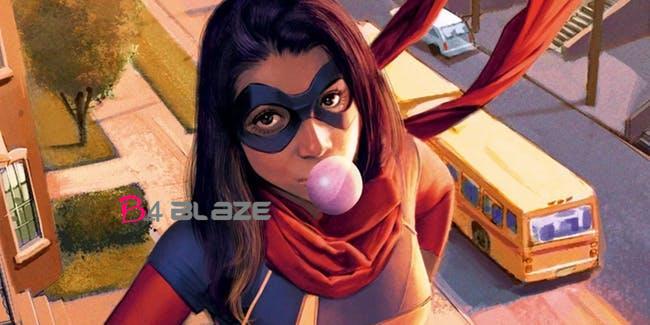 Wonder president Kevin Feige has said that a film in view of Muslim superhuman Ms Marvel is being developed at the studio. In a meeting with the BBC, Feige said the studio has plans for the character whose genuine name is Kamala Khan.

“Ms Marvel, which is another character in the comic books, the Muslim hero who is inspired by Captain Marvel, is definitely sort of in the works. We have plans for that once we’ve introduced Captain Marvel to the world,” Mr. Feige said. 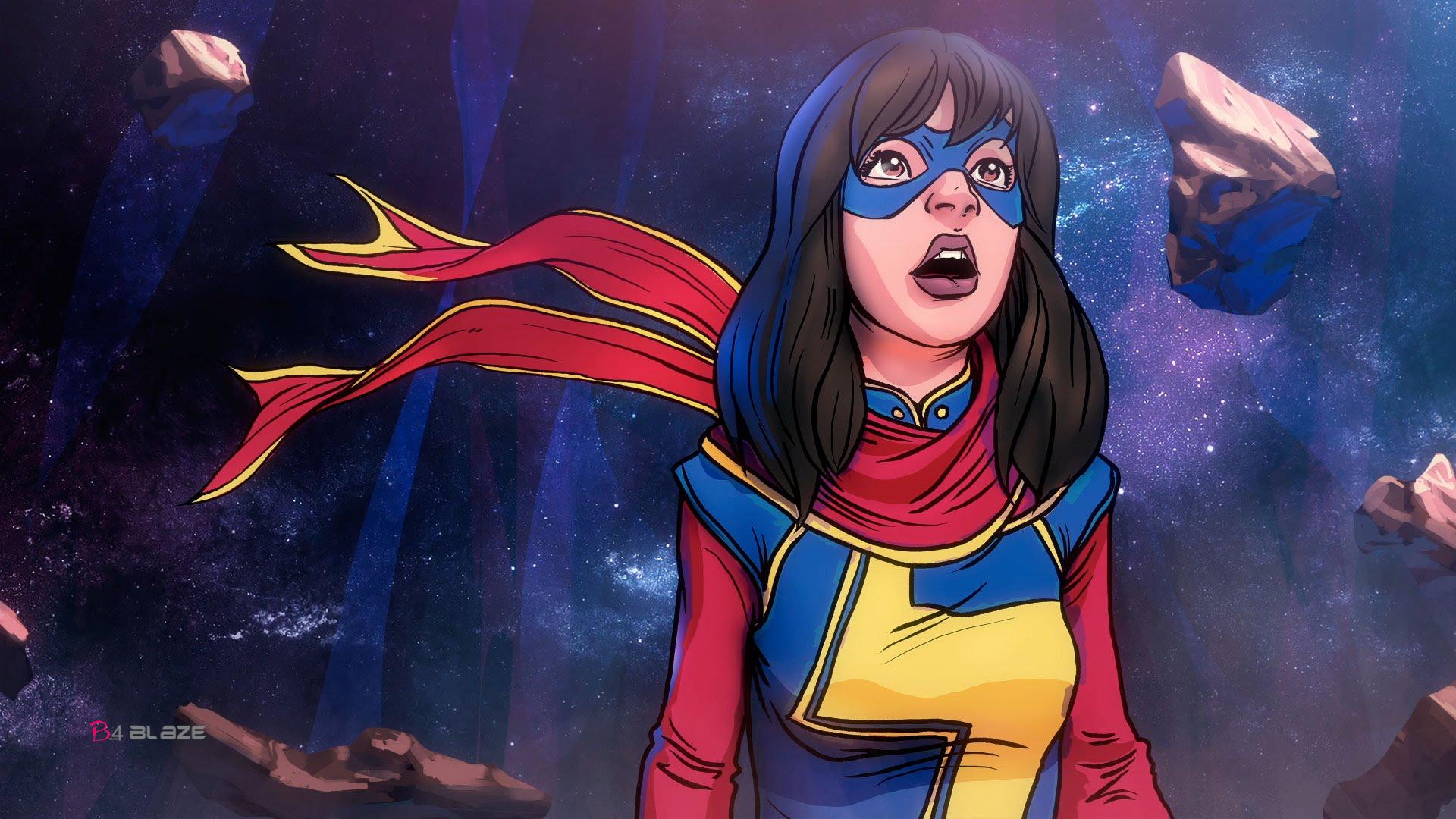 Khan is a high school Pakistani-American from New Jersey who has the energy of shape moving and recuperating factor.

Feige did not give additionally points of interest, but rather recommended that Ms Marvel appearance will take after the “Captain Marvel”, featuring Brie Larson and due for discharge in March, 2019.