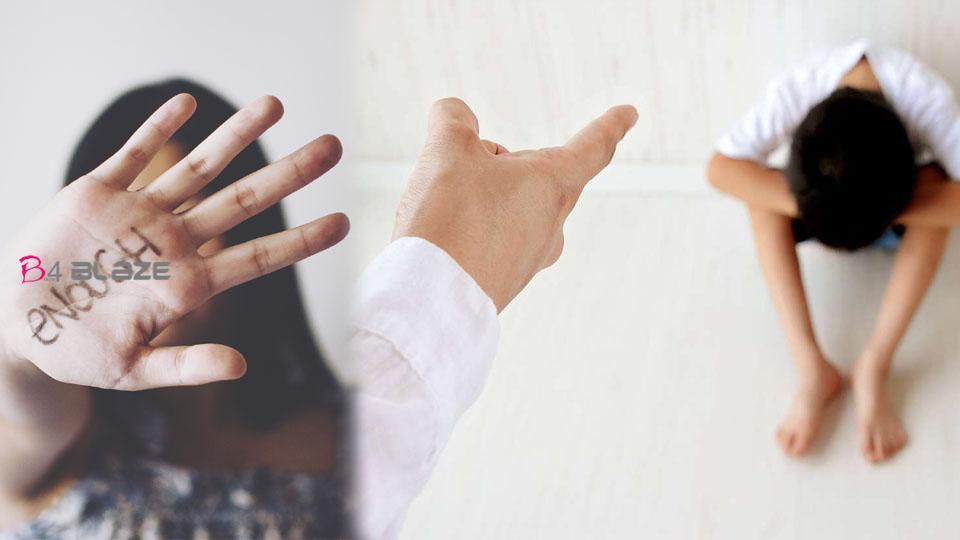 In a new study conducted by UNICEF in five states, at least 30 types of physical and verbal harassment were revealed in an attempt to teach discipline in Indian families. The study, titled ‘Parenting Matters: Examining Parenting Approaches and Practices’, was conducted in two districts each in Madhya Pradesh (Madhya Pradesh), Chhattisgarh and Odisha, three in Rajasthan and four in Maharashtra. Gone. 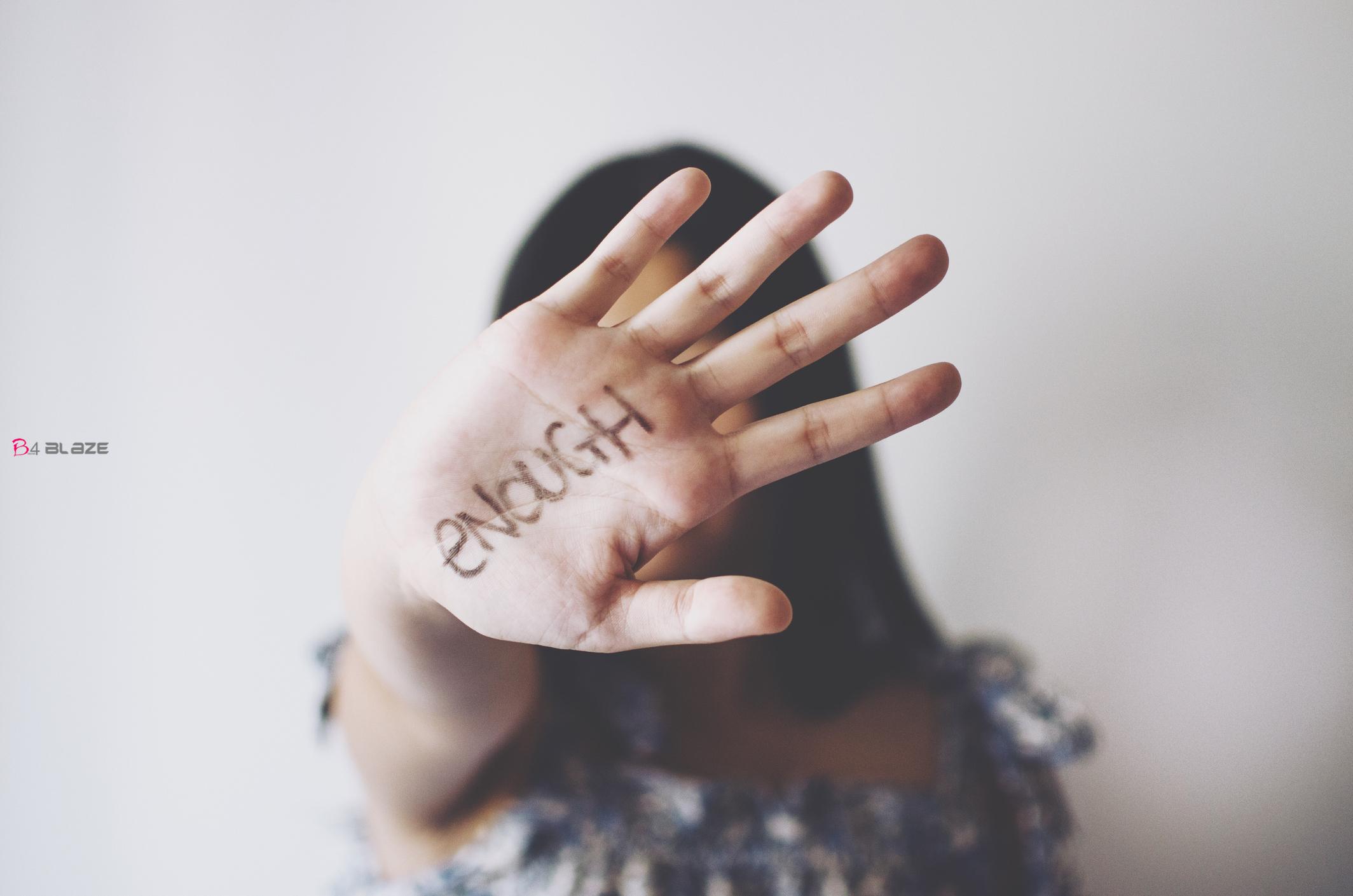 Conceptual Close-Up Of An Abused Woman

Violence in various forms was mentioned
In this study, various forms of violence against children have been mentioned in families. Physical violence includes burning, twitching, slapping, beating with a stick, belt, rod etc. while verbal violence includes blaming, criticizing, shouting, using lewd language, etc. Also, children witness physical violence by one of the parents towards the other, siblings or outside the family. They also have to go through emotional harassment like stopping them from going out, not giving food, discriminating, creating fear in the mind. 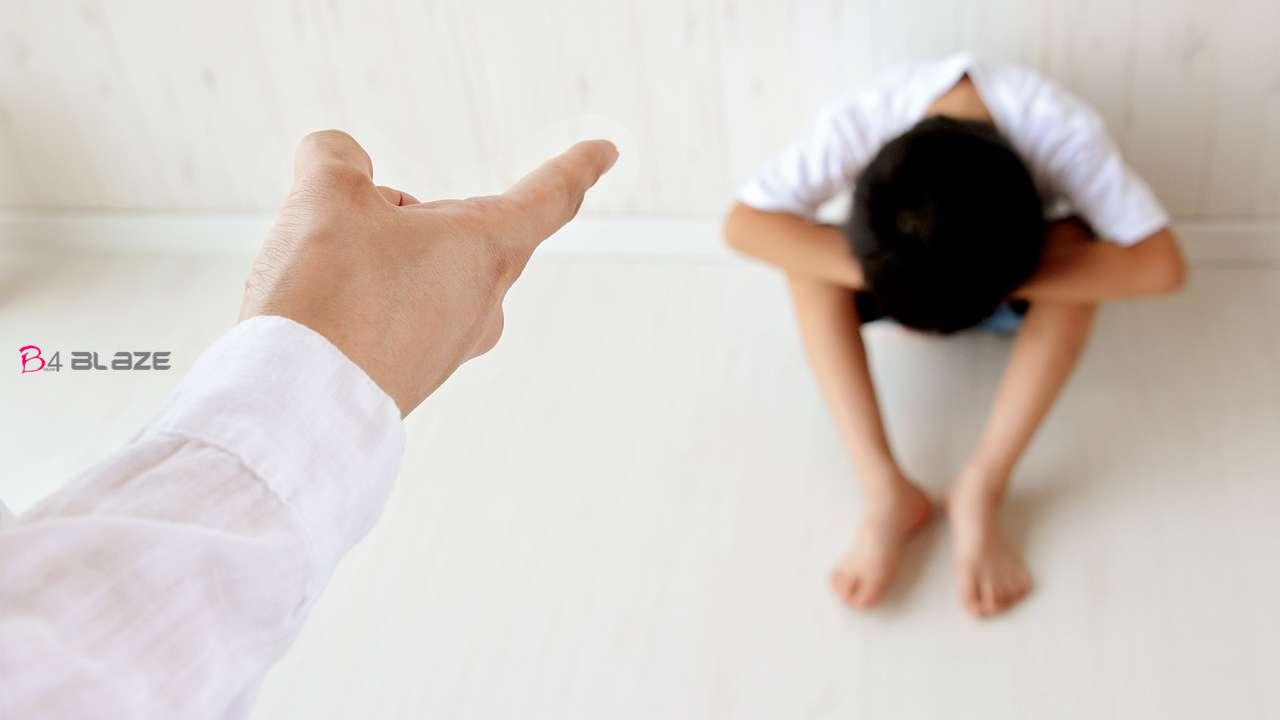 The study says, “As part of the effort to teach the lesson of discipline, at least 30 types of physical and verbal harassment came to light. It is a widely accepted practice in families, in schools and at the community level to punish both children, boys and girls for teaching discipline. ” According to the study, girls and boys are also raised differently from a very young age. And the burden of domestic work and everyday restrictions are imposed on fathers by their daughters. The study says, “Mothers are the primary caretakers of children, while fathers are less involved in these things.” I just take out the children, the mother admitted driving them in Stories and Lullabies/songs telling indoor children. ”