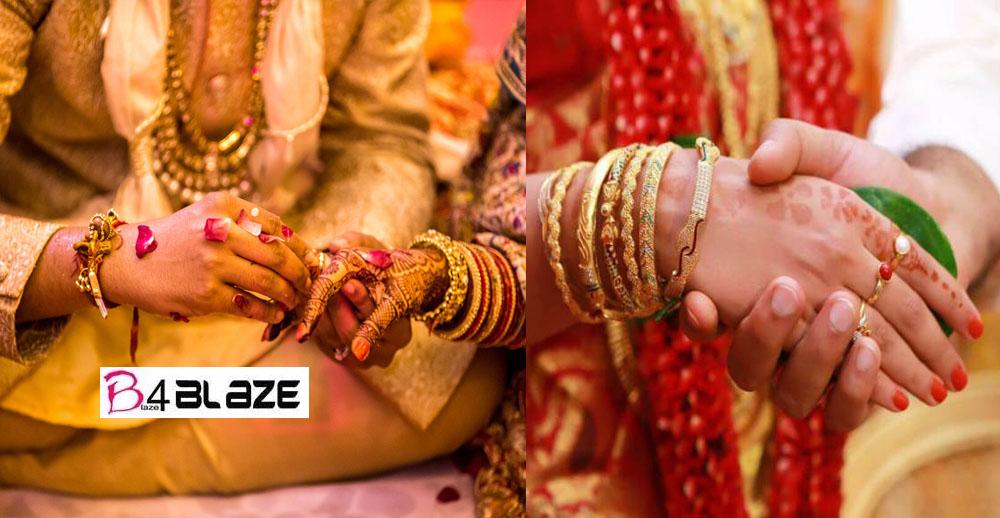 The court ruled that Matrimony should be compensated because he could not find a suitable groom. The District Consumer Dispute Redressal Forum has asked the Marriage Bureau to pay the complainant a fee of Rs 50,000 along with interest, plus Rs 12,000 in compensation and costs.

The Bureau promised to find a suitable young man from the Jat community who would work as a doctor. The Bureau also promised to provide information on 18 prospective first-timers and get married within 9 months. However, Chahal canceled his contract with the Bureau after he failed to find a suitable marriage proposal. The complainant is Surinder Pal Singh Chahal from Mohali. According to the petitioner, the marriage bureau of Wedding Venues was involved in a newspaper advertisement for her daughter, who was working as a doctor in Haryana. Believing the bureau’s promises, he signed a contract worth Rs 50,000. He was included in the Royal Member category.

The Bureau held that when the incident was controversial, they were only offering consultations and did not promise 100 percent success. But this was not approved by the Consumer Dispute Resolution Forum. The forum said the bureau was offering absurd justifications. Not only was the complainant losing money but also wasting valuable time. He said the agency had failed miserably to fulfill its professional service and ordered it to pay a hefty fine

Without your assistance, my heavenly attendant won’t have the capacity to venture out of the healing center alive !

Here is Some Animation Example for the Difference between “New Generation” and “Old Generation”..

Are you possessive? It may be a mental disorder..

Milk is the Most happiest food in the World: Here is the Complete Qualities of Milk.