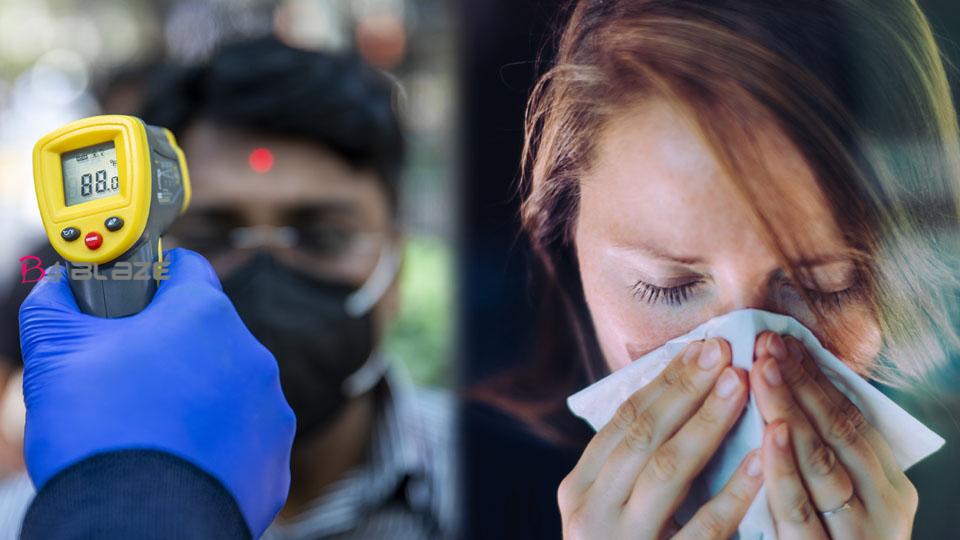 It is better not to use phlegm syrup if your body shows signs of the corona. A recent study has revealed that a common component used in the production of a cold-cough medicine may increase the number of coronaviruses. The researchers recommend consulting a doctor once before taking medications such as benillin and night nurse.

The study is part of a global study conducted by an international team of scientists. Scientists in global studies are exploring how pre-existing drugs can be used to treat Kovid-19. During this study, the team of scientists found that dextromethorphan, an effective component in suppressing cough, may increase the number of coronaviruses. Researchers have warned against using cough syrup containing this ingredient. Also, he believes that more research needs to be done before cuff syrup containing dextromethorphan component is used to cure a cough in a corona patient. Scientists conducted this study on the species of African green monkeys that are similar to humans in terms of drug response.

What is dextromethorphan
According to a team of 22 scientists from the Pasteur Institute in Paris, dextromethorphan is used when making cold-cough syrup and medicine so that the cough signals are stabilized in the brain and the patient feels relief in cough.

Every cough medicine is used
, according to this study published in the journal Nature, since dextromethorphan therapy is used in almost all cough medicines, it is very likely that the infected person will also use it to cure their cough which is dangerous. It is possible. Apart from this, cough is the main symptom of corona infection, if a person uses the syrup containing dextromethorphan then the cough will be suppressed, which will delay the detection of infection.

New study has found, Having same personalities not key to relationship achievement

A Hacker Will Delete Zuckerberg’s Facebook Page At 3:30 PM Today, And You Can Watch It Live

Famous actor and his wife have coronavirus!