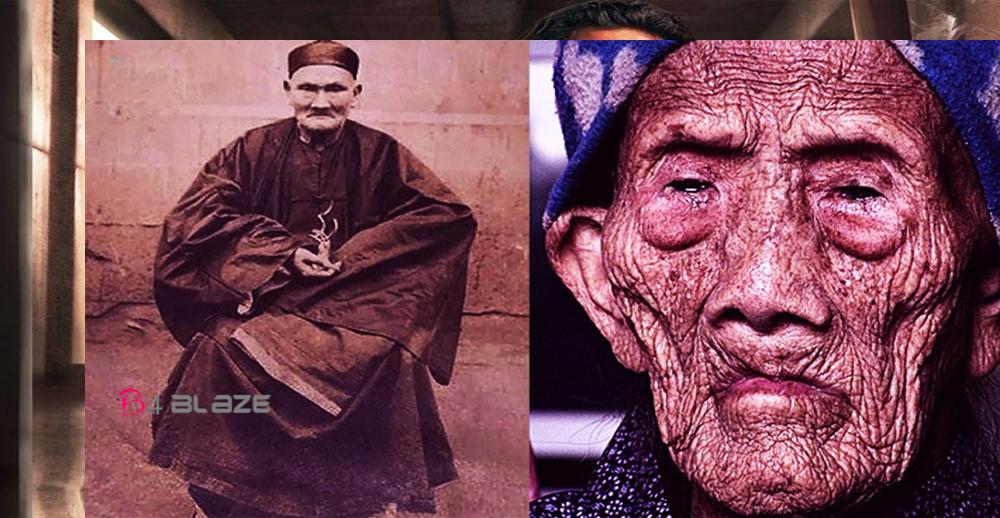 There’s the 131-year-old dad-of-three from Brazil, there are reports of a farmer and community elder who was said to be 160 years old in Ethiopia but none of them comes close to Li Ching-Yuen who purportedly lived to be 256.

According to his obituary titled “Tortoise-Pigeon-Dog,” published in 1933 and featured in the New York Times and Time Magazine. Li Ching-Yuen said he was born in 1736, but records discovered by Professor Wu Chung-chien, of Minkuo University, showed Li was actually born in 1677 in Qing Jiang Xian in Sichuan province China. and there were even congratulatory letters from the Imperial Chinese Government wishing him well on his 150th and 200th birthdays.

In the opinion of Professor Wu Chung-Chieh, dean of the department of education at Minkuo University here. The man in question is Li Ching-Yung. Dynastic records verify to the professor’s satisfaction that Li is now in his two hundred and fifty-second year, or more than one-fourth as old as Methuselah, the old man of the Bible who lived 969 years.

Li Ching-Yun, according to the professor, has records to show that he was born in 1677, during the reign of the emperor Kang Hai, the second emperor of the Manchu dynasty. When Li attained the age of 100 years, in 1777, his “old age” was considered remarkable, and the provincial authorities petitioned the imperial government for an appropriate recognition. The government at Peking consented, and it is declared the order for this action is contained in the dynastic records.

But Li kept on living, the reports go, and astonished his neighborhood by reaching his two hundredth year. The imperial government was surprised to get a petition urging further recognition and, according to Professor Wu, verified the old man’s great age in the records.

Professor Wu understands that Li speaks readily concerning events in his life, and has no trouble recalling incidents which occurred more than 150 years ago.

Li Ching-yun, a resident of Kaihsien, in the Province of Szechwan, who contended that he was one of the world’s oldest men, and said he was born in 1736 — which would make him 197 years old — died today. A Chinese dispatch from Chung-king telling of Mr. Li’s death said he attributed his longevity to peace of mind and that it was his belief every one could live at least a century by attaining inward calm.

Li was a doctor specializing in herbs, he was a qigong master, and tactical consultant. There’s not much information about the earlier years of his life but supposedly Li was a child prodigy and avid traveler who had already trecked to Manchuria, Thailand, and Tibet in his search for herbs by the time he was 10 years old. Li worked with herbs, searched for them and sold them for the next 100 years of his life.

In regards to his personal life, Li was said to have married 24 times and outlived 23 of his wives. Another report says that at the time of his death Li had 180 – 200 living descendants, spanning eleven generations.

The secret to his long life is

That’s kinda different from how I do things as I tend to sleep like a tortoise and eat like a dog. Li’s life was fairly simple. He did not drink hard liquor or smoke and ate his meals at set times. He was a vegetarian and frequently drank goji berry tea. He went to bed early and got up early and he meditated daily, something he supposedly learned from Taoist priests.

Li was also a very kind and generous individual, it was said that In his spare time he liked to play cards and would often lose on purpose, but just enough to pay for his opponent’s meals for that day. Because of this, he was very well liked.