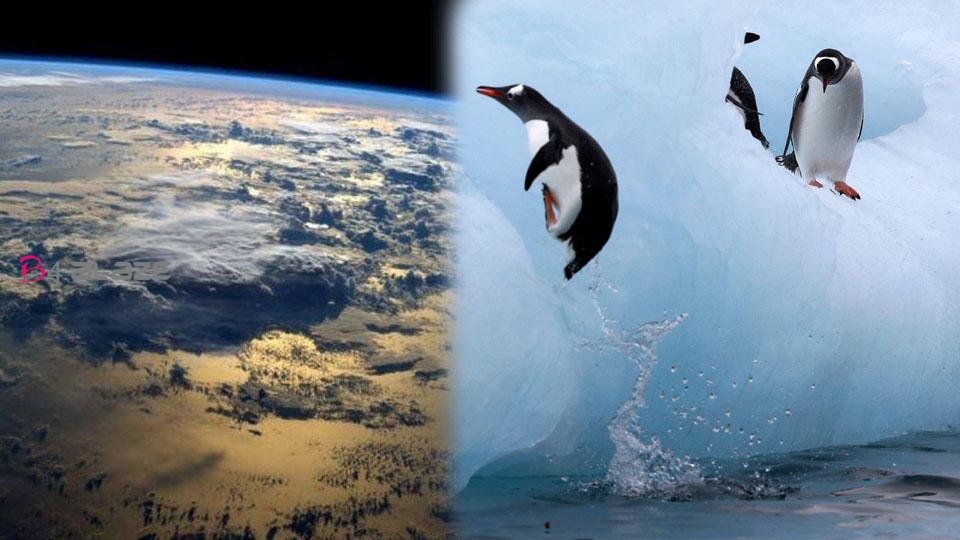 Scientists have claimed that they have found the cleanest air place on earth. This air moves over the Antarctic Ocean at the southern end of the Earth. Scientists said that this air is the cleanest in the world. It is devoid of pollutants generated due to human activities. 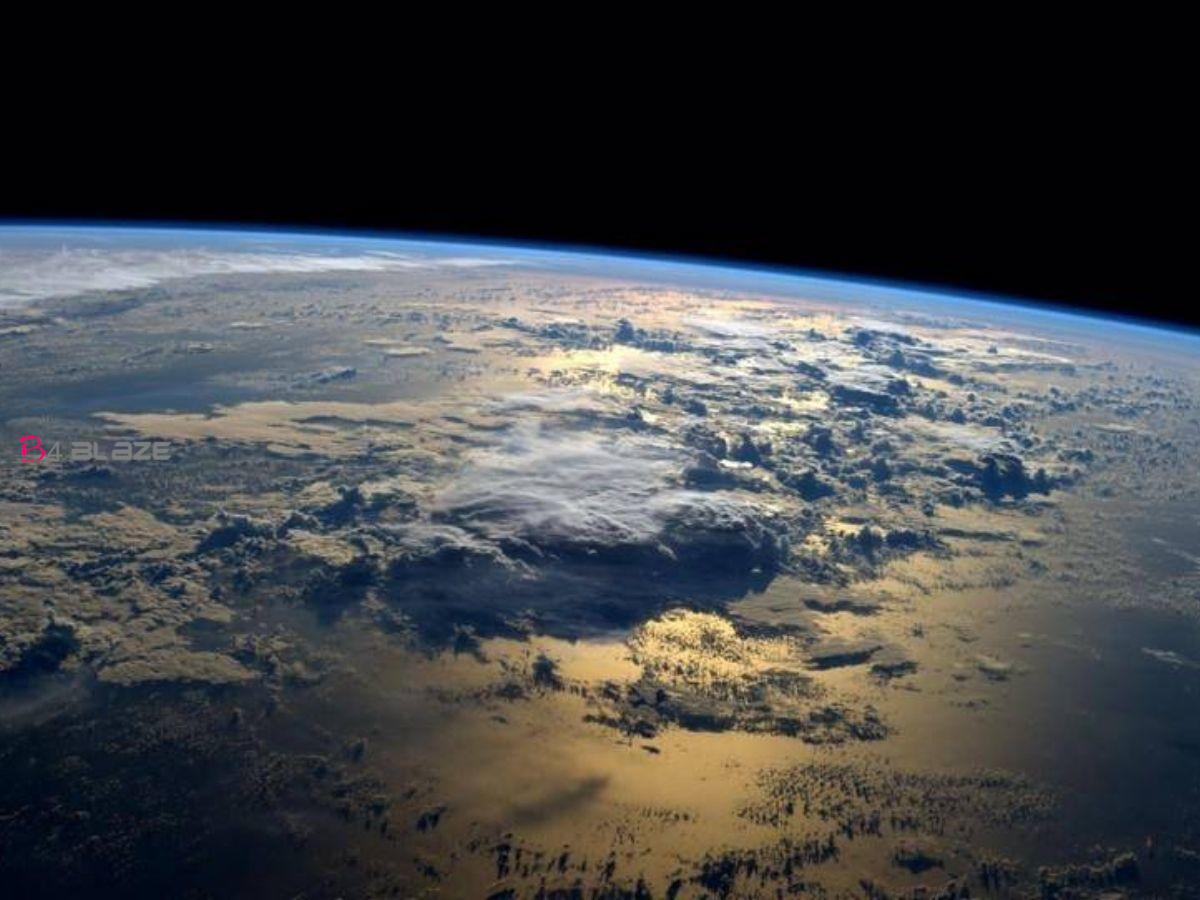 The first research of its kind studied the bioaerosol of the Antarctic Ocean. Researchers at Colorado State University, during this time, discovered an atmospheric area that does not matter due to human activities. In this study published on Monday in the journal Proceedings of the National Academy of Sciences, scientists called the region truly sacred.

Air free of pollutant particles:
Researchers found that the air moving over the Antarctic Ocean was free of aerosols (particles suspended in the air) generated by human activities. Particles generated due to fossil fuels, harvesting of crops, fertilizers and wastewater disposal, etc. were not present in this air. These aerosols are the cause of air pollution. Aerosols are particles present in the air as solids or gases. 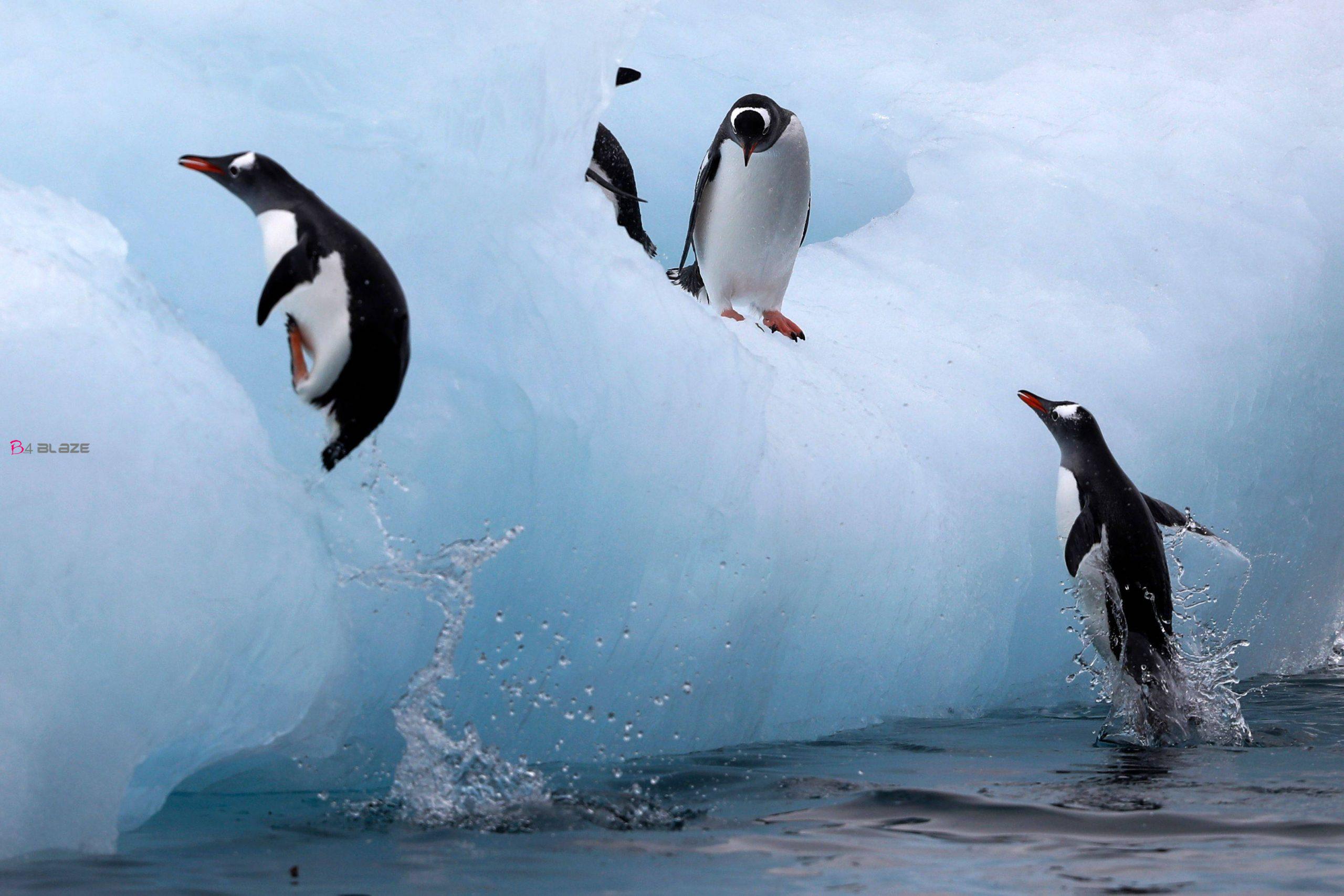 Thomas Hill, a scientist involved in the research and co-author of this study, said that aerosols control the properties of Antarctic ocean clouds that are also related to the ocean’s biological process. It seems that the Antarctic Ocean is isolated from the spread of microorganisms and nutrients from the southern continent. 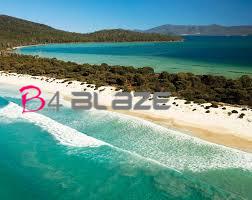