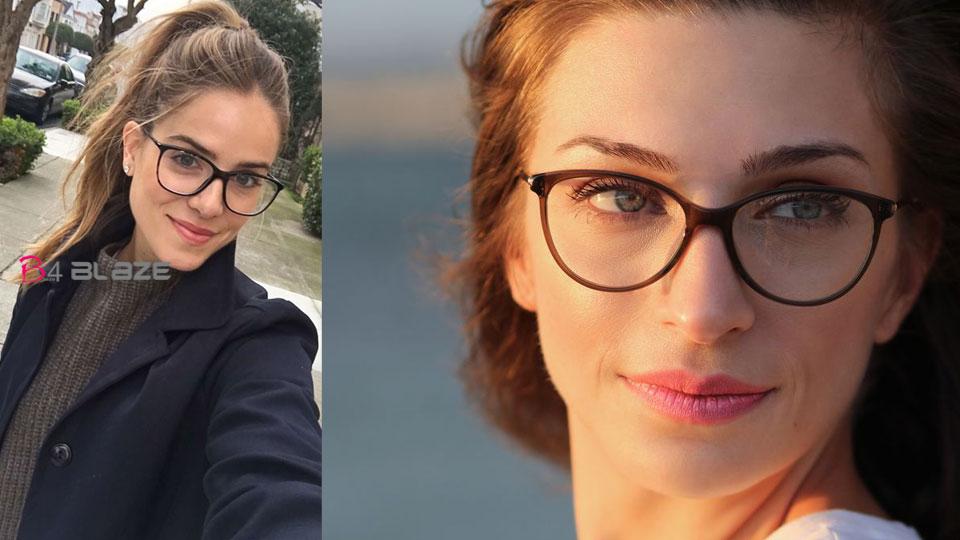 If your eyesight is poor, you should wear glasses to see clearly. People who have been using computers for a long time usually start putting glasses on their eyes. But if this habit of the people turns into a punishment for them, it is sure to come as a surprise. There is a country where companies have banned women working in their offices from wearing glasses. The company gave a very strange reason behind this. According to media reports, women workers in Japan are banned from wearing glasses in the workplace. At the same time, male employees are allowed to wear glasses. 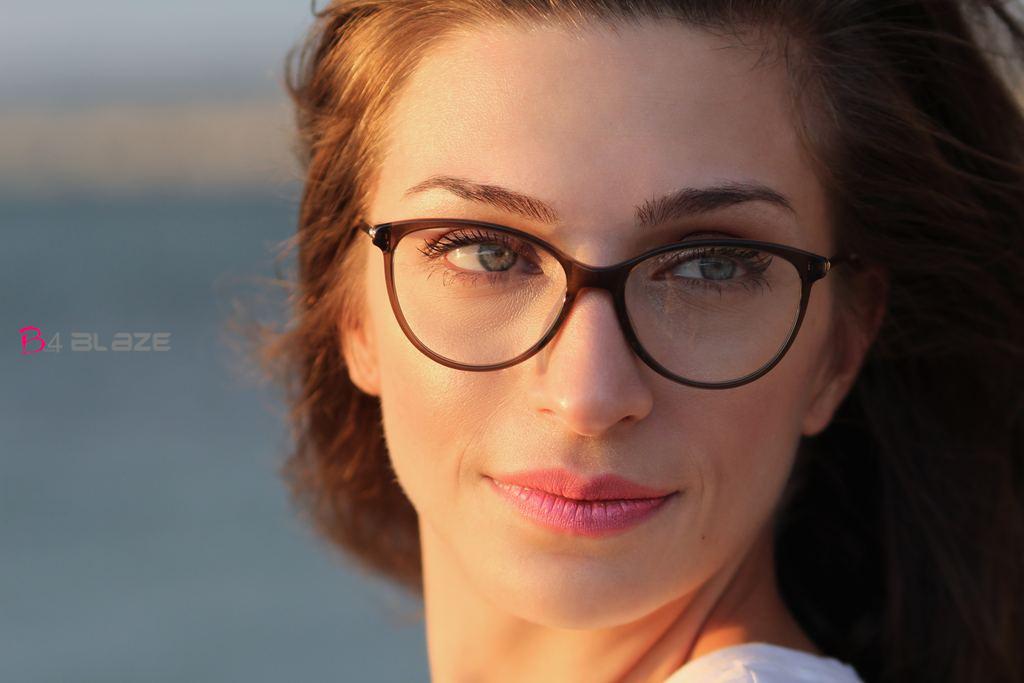 According to the report, many private companies have these restrictions, from airlines to restaurants. Women cannot wear glasses there. The company only instructed female employees to go to the office with only face makeup on. The company has also asked women to lose weight. The companies behind such amazing restrictions believe that if women wear glasses in the workplace it will affect their beauty. 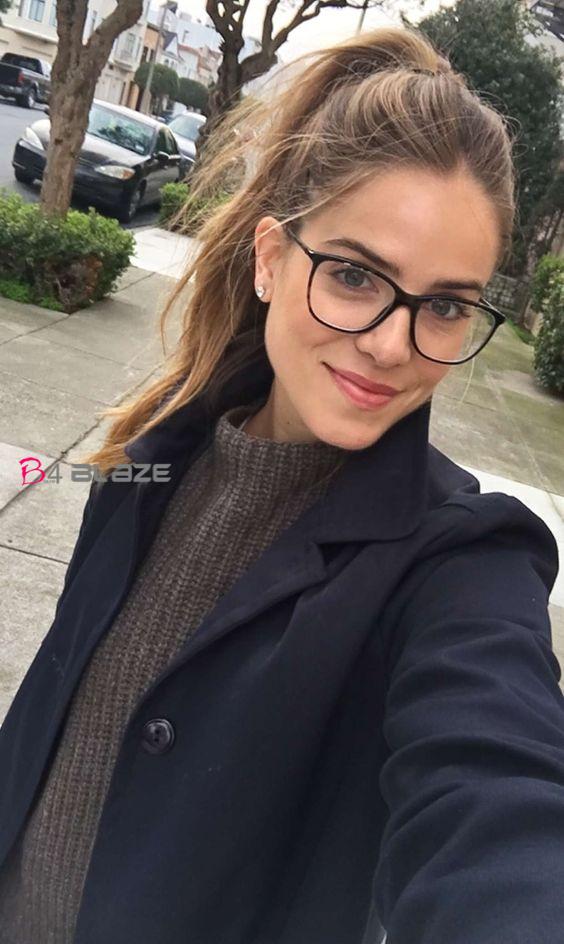 This adversely affects the company’s clients as well. That is why it affects the business of companies. However, as soon as the issue made headlines on social media, it was strongly opposed. Women on Twitter also post photos of themselves wearing glasses with the hashtag.